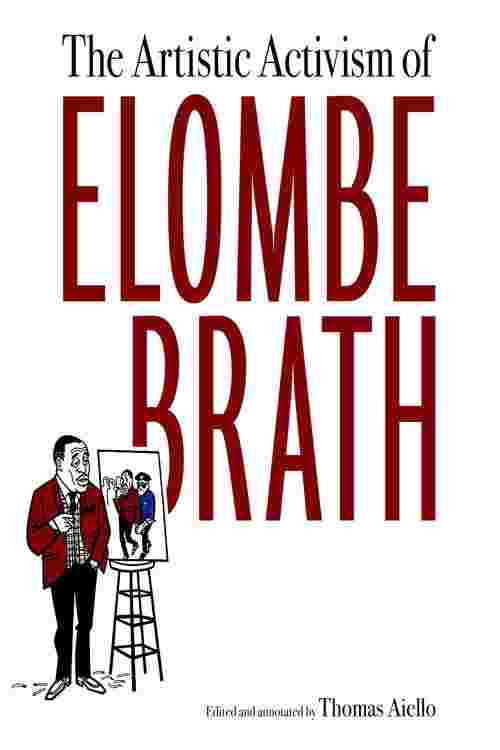 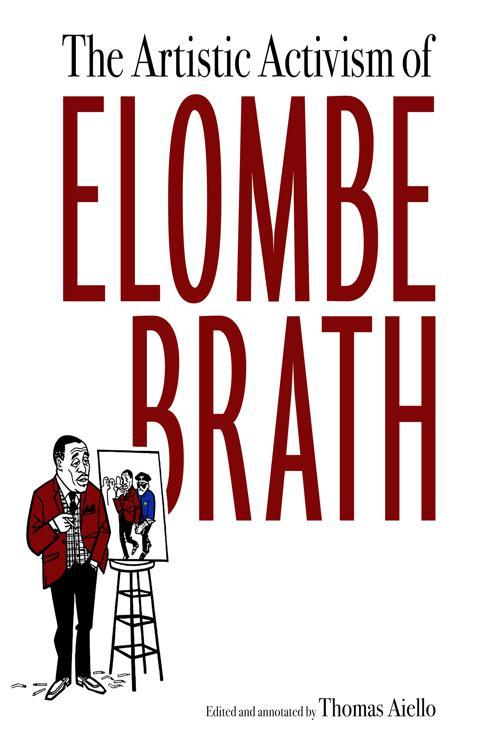 In 1963, at the height of the southern civil rights movement, Cecil Brathwaite (1936–2014), under the pseudonym Cecil Elombe Brath, published a satire of Black leaders entitled Color Us Cullud! The American Negro Leadership Official Coloring Book. The book pillories a variety of Black leaders—from political figures like Adam Clayton Powell and Whitney Young to civil rights activists like Martin Luther King, Bayard Rustin, and John Lewis, and even entertainers like Sammy Davis Jr., Lena Horne, and Dick Gregory—critiquing the inauthenticity of movement leaders while urging a more radical approach to Black activism. Despite the strong illustrations and unique commentary presented in the coloring book, it has virtually disappeared from histories of the movement. The Artistic Activism of Elombe Brath restores the coloring book and its creator to a place of prominence in the historiography of the Black left. It begins with an analysis of Brath's influences, describing his life and work including his development as a Black nationalist thinker and Black satirist. This volume includes Brath's early works—illustrations for DownBeat magazine and Beat Jokes, Bop Humor, & Cool Cartoons —as well as the full run of his comic strip "Congressman Carter and Beat Nick Jackson" from the New York Citizen-Call and a complete edition of Color Us Cullud! itself. These illustrations are followed by annotations that frame and contextualize each of the coloring book's entries. The book closes with selections from Brath's art and political thinking via archival material and samples of his written work. Ultimately, this volume captures and restores a unique perspective on the civil rights movement often omitted from the historiography but vital to understanding its full scope.