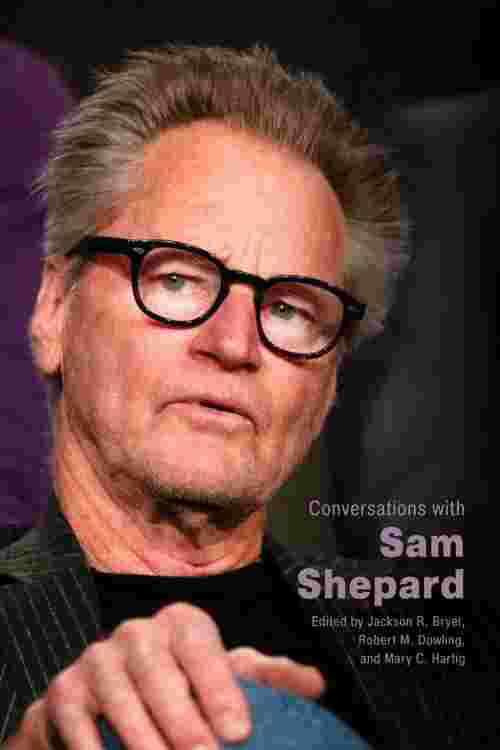 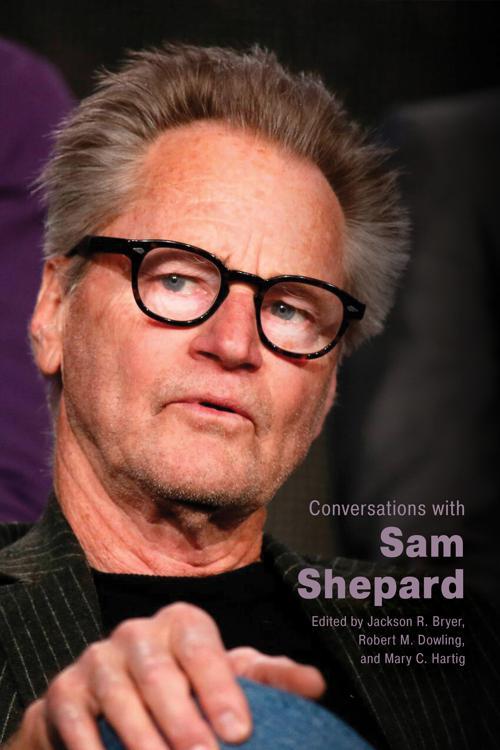 A prolific playwright, Sam Shepard (1943–2017) wrote fifty-six produced plays, for which he won many awards, including a Pulitzer Prize. He was also a compelling, Oscar-nominated film actor, appearing in scores of films. Shepard also published eight books of prose and poetry and was a director (directing the premiere productions of ten of his plays as well as two films); a musician (a drummer in three rock bands); a horseman; and a plain-spoken intellectual. The famously private Shepard gave a significant number of interviews over the course of his public life, and the interviewers who respected his boundaries found him to be generous with his time and forthcoming on a wide range of topics. The selected interviews in Conversations with Sam Shepard begin in 1969 when Shepard, already a multiple Obie winner, was twenty-six and end in 2016, eighteen months before his death from complications of ALS at age seventy-three. In the interim, the voice, the writer, and the man evolved, but there are themes that echo throughout these conversations: the indelibility of family; his respect for stage acting versus what he saw as far easier film acting; and the importance of music to his work. He also speaks candidly of his youth in California, his early days as a playwright in New York City, his professionally formative time in London, his interests and influences, the mythology of the American Dream, his own plays, and more. In Conversations with Sam Shepard, the playwright reveals himself in his own words.