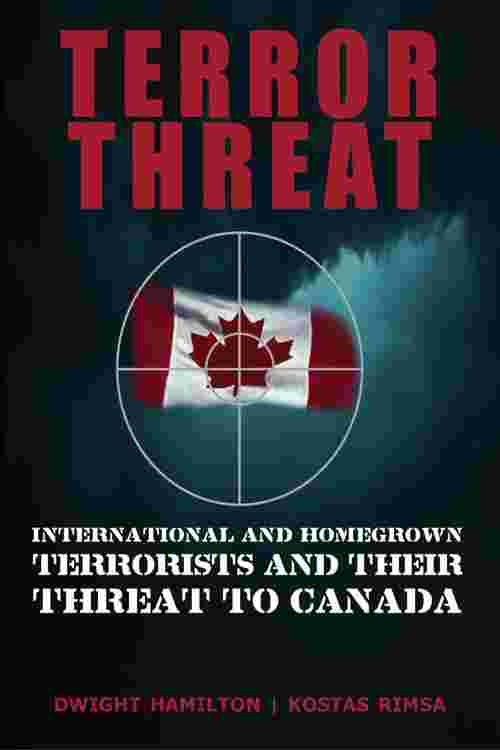 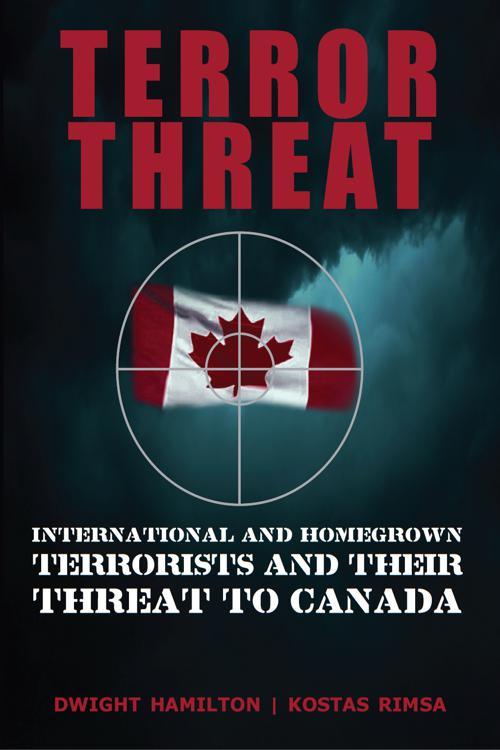 The discovery of a suspected homegrown Islamic terrorist cell in our own backyard last year shocked most Canadians. The question arose: Is this country next on Al Qaeda's hit list? But although terrorism in Canada did not begin with Al Qaeda, its fundamental dynamics are as unfamiliar to most of the public as the minutiae of quantum physics. How could such shocking developments happen in a nation of "peacekeepers" that opposed the American intervention in Iraq? The majority of Canadians have no idea why soldiers are presently sacrificing their lives in Afghanistan. Terror Threat provides an examination of every key facet of current terrorist operations affecting this country – and it does so in a way that shows how serious the danger really is. Who are these people? How do they operate? And why in the world are they trying to kill us?