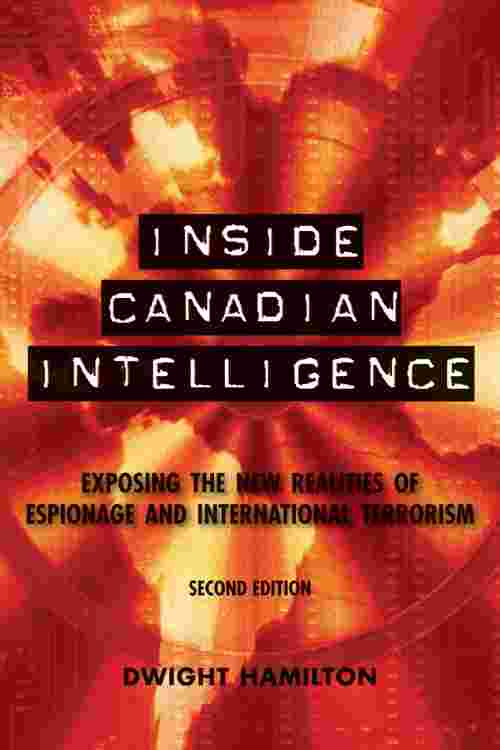 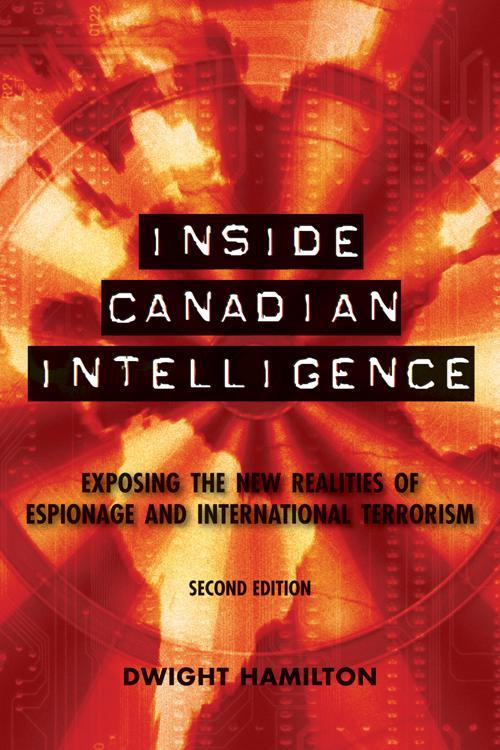 Since 9/11, Canada has been on the front lines of a New World Order that few understand. And in today's world, secret intelligence is not just the first line of defence – it may be the only one. Editor Dwight Hamilton has assembled a formidable cast of former intelligence officers and journalists to take you inside the covert and dangerous world of espionage and international terrorism. This revised paperback edition provides a concise expos of every government organization in the Canadian national security sector. With first-hand accounts and informed analysis, the team behind Inside Canadian Intelligence has the esoteric expertise to accurately portray the new realities like no one else can. Forget James Bond: this is the real thing.