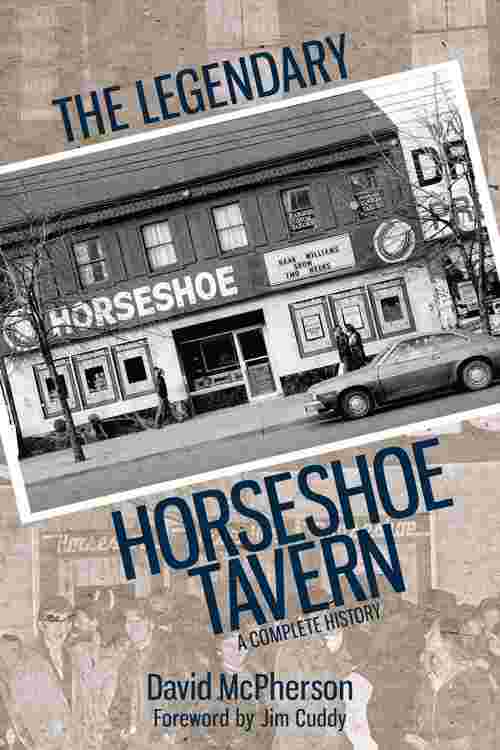 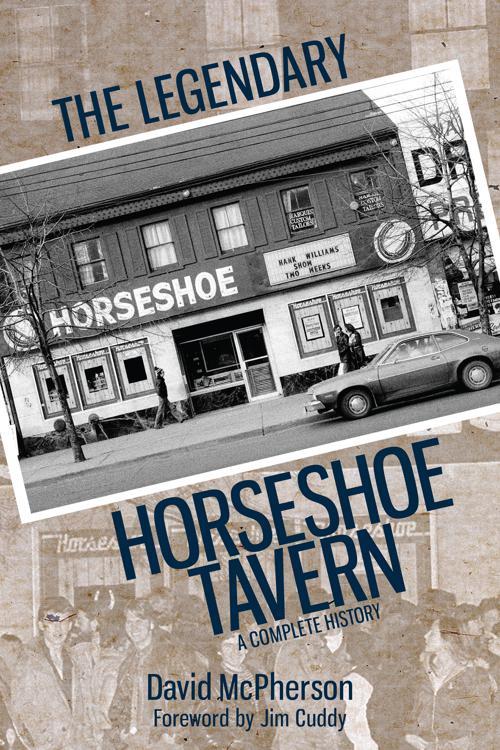 A complete history of Toronto's legendary Horseshoe Tavern, "the Birthplace of Canadian Rock, " to coincide with its seventieth anniversary. Like the Queen Street strip that has been its home for seven decades, the Horseshoe Tavern continues to evolve. It remains as relevant today as it did when Jack Starr founded the country music club on the site of a former blacksmith shop. From country and rockabilly to rock 'n' roll, punk, alt/country, and back to roots music, the venerable live music venue has evolved with the times and trends — always keeping pace with the music. Over its long history, the Horseshoe has seen a flood of talent pass through. From Willie Nelson to Loretta Lynn, Stompin' Tom Connors to The Band, and Bryan Adams to the Tragically Hip, the Horseshoe has attracted premier acts from all eras of music. In The Legendary Horseshoe Tavern, David McPherson captures the turbulent life of the bar, and of Canadian rock.