📖[PDF] The History of Christianity by Jonathan Hill | Perlego 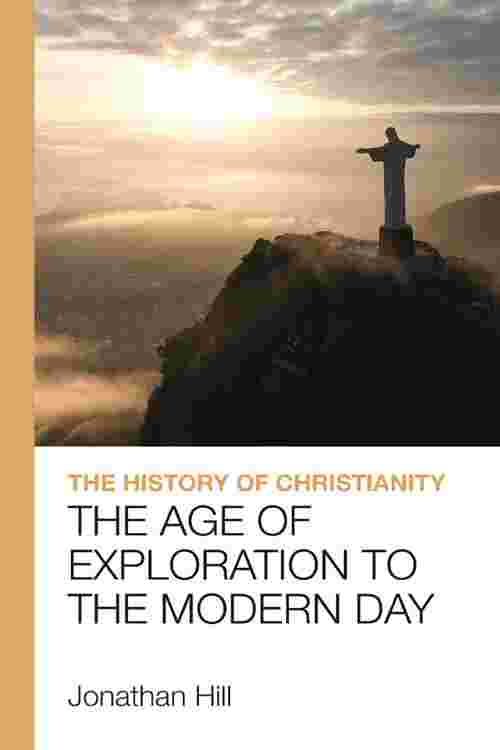 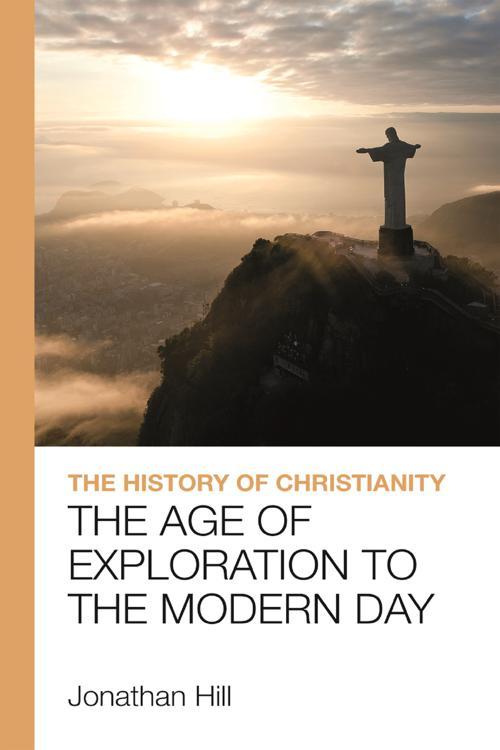 How did a group of scared peasants from a backwater of the Roman empire – followers of an executed criminal – form the largest religion on the planet?

The story of Christianity, its transformation from an illegal sect to the religion of emperors, kings and presidents, and its spread across the globe, is an endlessly fascinating one.

The first half of this volume is arranged mostly chronologically to create a single narrative from the age of exploration to the late twentieth century.

The second half describes the history of the church in the past hundred years or so, with each chapter focusing on a different part of the world.

Boxed features throughout the volume highlight especially important figures or themes from each of these periods. The History of Christianity: The Age of Exploration to the Modern Day will be welcomed by all those wanting a lively and engaging presentation of the people, events, places, and plain curiosities that have formed the Christian story.