📖[PDF] The Great and Holy War by Philip Jenkins | Perlego 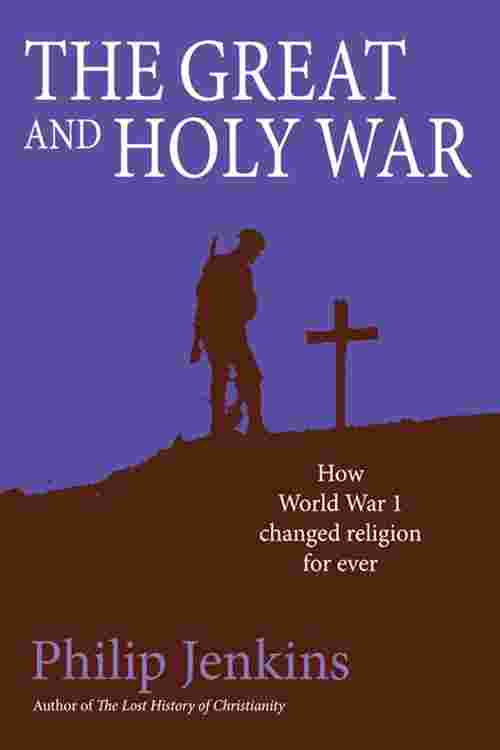 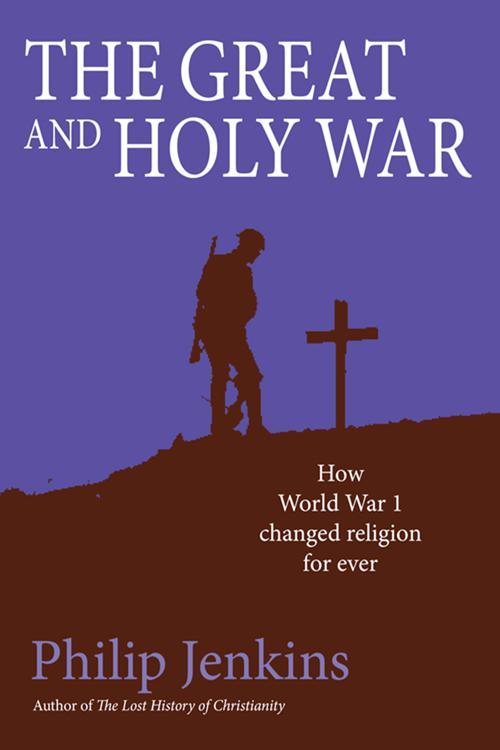 The Great and Holy War offers the first look at how religion created and prolonged the First World War, and the lasting impact it had on Christianity and world religions more extensively in the century that followed. The war was fought by the world's leading Christian nations, who presented the conflict as a holy war. A steady stream of patriotic and militaristic rhetoric was served to an unprecedented audience, using language that spoke of holy war and crusade, of apocalypse and Armageddon. But this rhetoric was not mere state propaganda. Philip Jenkins reveals how the widespread belief in angels, apparitions, and the supernatural, was a driving force throughout the war and shaped all three of the Abrahamic religions - Christianity, Judaism, and Islam - paving the way for modern views of religion and violence. The disappointed hopes and moral compromises that followed the war also shaped the political climate of the rest of the century, giving rise to such phenomena as Nazism, totalitarianism, and communism. Connecting remarkable incidents and characters - from Karl Barth to Carl Jung, the Christmas Truce to the Armenian Genocide - Jenkins creates a powerful and persuasive narrative that brings together global politics, history, and spiritual crisis. We cannot understand our present religious, political, and cultural climate without understanding the dramatic changes initiated by the First World War. The war created the world's religious map as we know it today.