📖[PDF] All in the Mind? by Peter Clarke | Perlego 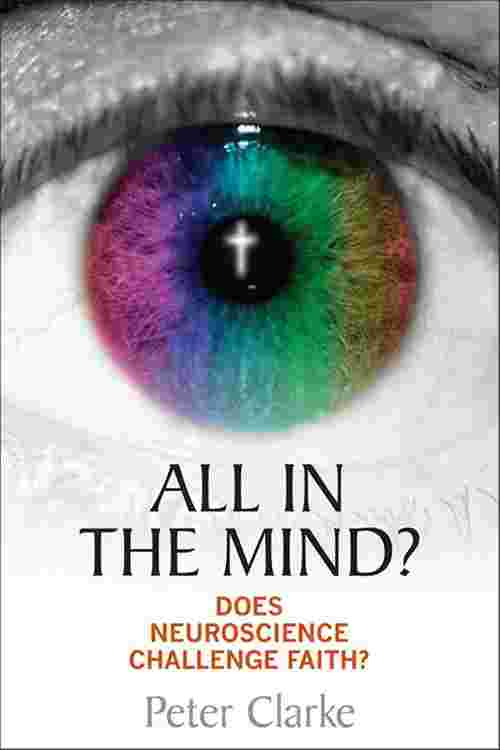 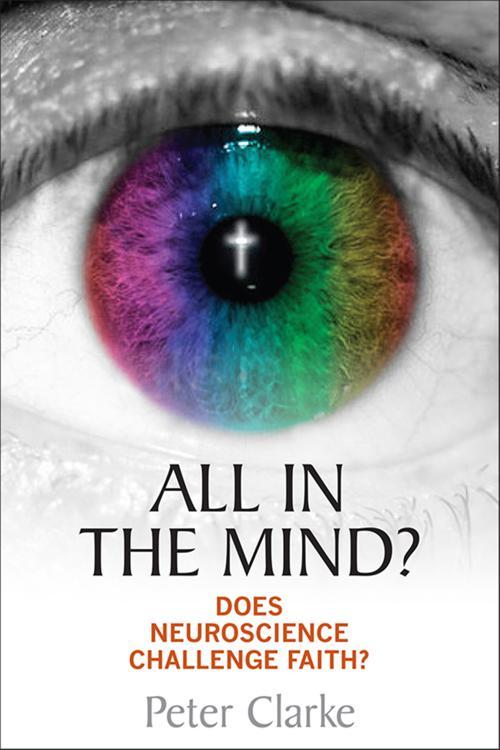 Much progress has been made to understand the intricacies of the brain's workings. Some have claimed, and many assumed, that these findings have challenged faith in God to the point of destruction. Are we not mere neural machines? Are religious experiences not just 'in the mind', the products of abnormal 'brain events'? Is faith not just a side effect of evolution? Not so, according to neuroscientist Peter Clarke, after a lifetime's study of the brain. In this comprehensive book, the current state of neuroscientific evidence is weighed up alongside ideas of what it means to be human, the idea of the soul, near-death experiences, and questions of free will and responsibility. He engages with the leading thinkers in these areas, including Francis Crick, Richard Dawkins, Daniel Dennett, Sam Harris, and Daniel Wegner.