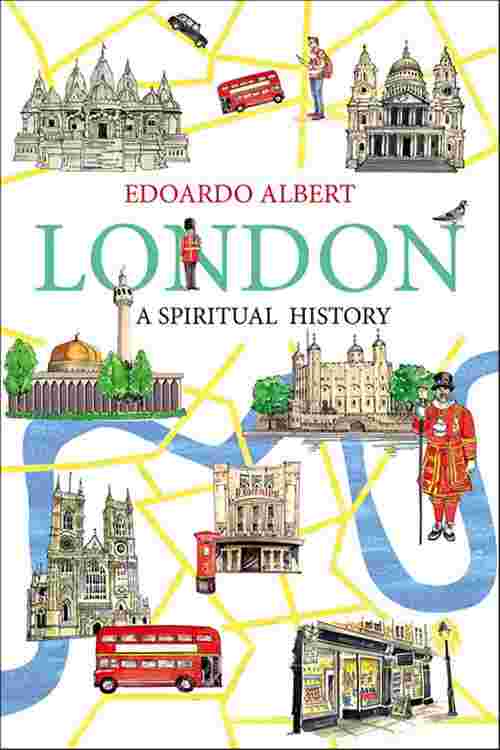 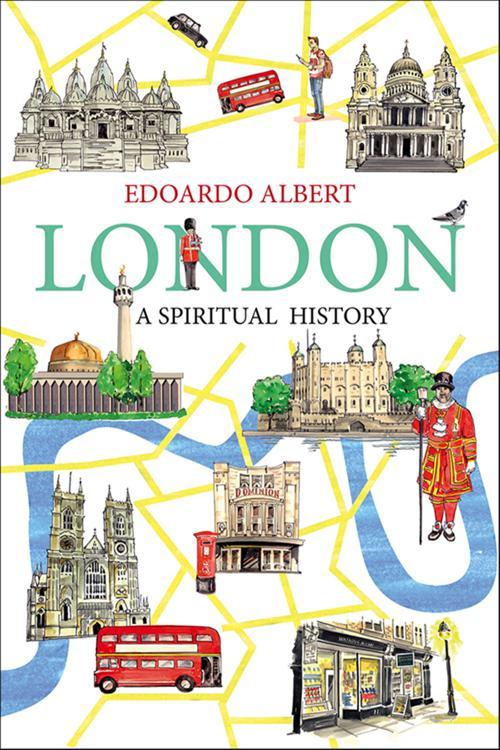 This book takes the reader through London and its spiritual history - what its inhabitants believed, what they worshipped, where, when and how; the landmarks, the names, the issues and the arguments. Written in a more or less chronological way, it is interwoven with Albert's own spiritual journey. From its earliest days when Londoners would have worshipped pagan gods, through Roman occupation, the coming of Christianity, and the later waves of other faiths - Jews, Muslims, Hari Krishnas - this book takes the reader on a fascinating journey.