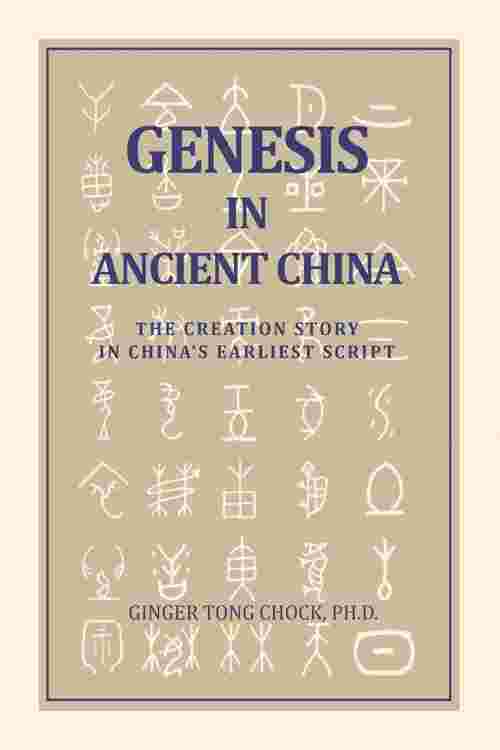 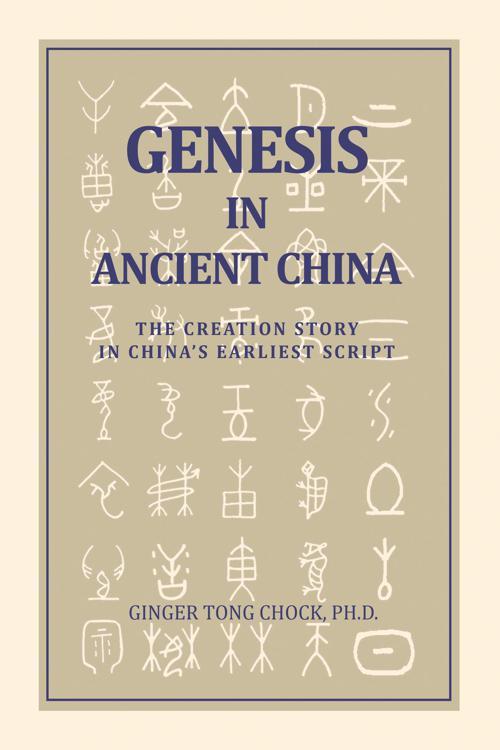 Excavated and deciphered less than a hundred years ago, China's 3500 year old written script held within it a group of pictographic characters that recorded the Creation story as told in the Book of Genesis.

These ideas and scenes include the Creator God of heaven and earth, the creation of man from the earthen soil, Adam and Eve, the tree of life, the tree of the knowledge of good and evil, the garden of Eden, the Fall, and more. From Genesis chapters 1 to 3, the main storyline of Creation is narrated according to these pictographic character formations.

How these early concepts relate to Chinese legends, Chinese mythology, and underlying principles of thought are also explored.

Here is evidence that the Genesis Creation story somehow reached China at least 3500 years ago. Moreover, it verifies the historical identity of the God Chinese still call ShangDi, "Lord on High".

Includes a brief explanation of their pictographic formation, the evolution from earliest to present day Chinese characters, and an index of referenced pictographic characters.