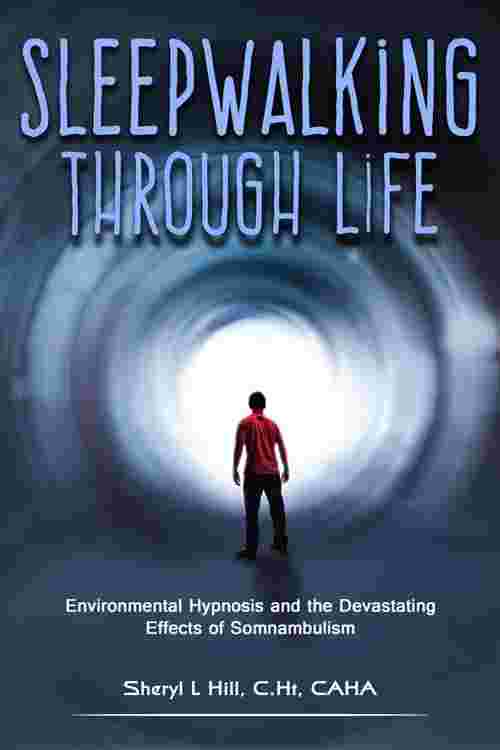 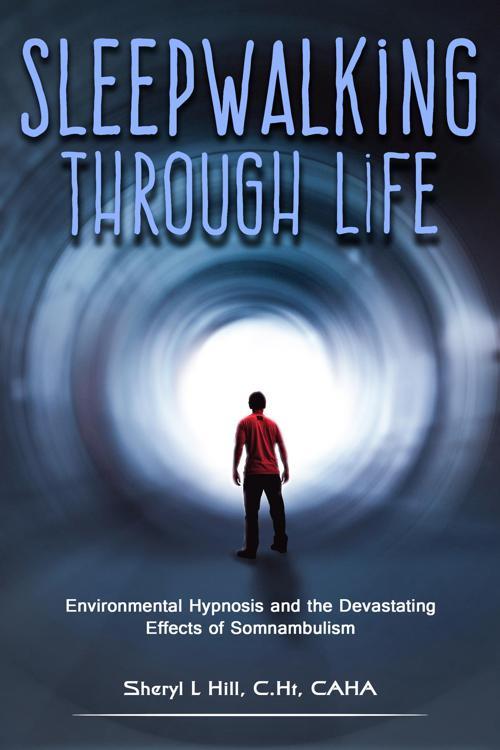 A TRUE STORY OF HOW ENVIRONMENTAL HYPNOSIS TRAPPED A WOMAN, MENTALLY AND EMOTIONALLY, FOR FIFTY YEARS!

"For Fifty Years, I Just Thought I Was Just Forgetful, Addicted and Phobic. Turns Out, I Was In a State of Hypnosis!"

I spent my entire life feeling less than adequate. As a young black girl growing up in Seattle in the 1960's, my self esteem and self image was conceived during a trauma of racism and abuse. As I grew from a terrified child, to a rebellious teenager into an overwhelmed adult, I noticed I would often drift off into my own dreamworld, not remembering what I had been doing for hours at a time. I either became hyper focused on a single task, or wandering from room to room accomplishing nothing. I would lose important documents, tickets and jewelry and have no earthly idea where I left them. I was not able to stay awake in movies, at concerts, or while riding in a car. I began to feel overwhelmed and over burdened by my own life, which led to excessive drinking and overeating, evolving into unusual fears and phobias. Antidepressants and antianxiety medications did not work on me. Nothing worked. Until I discovered hypnotherapy.