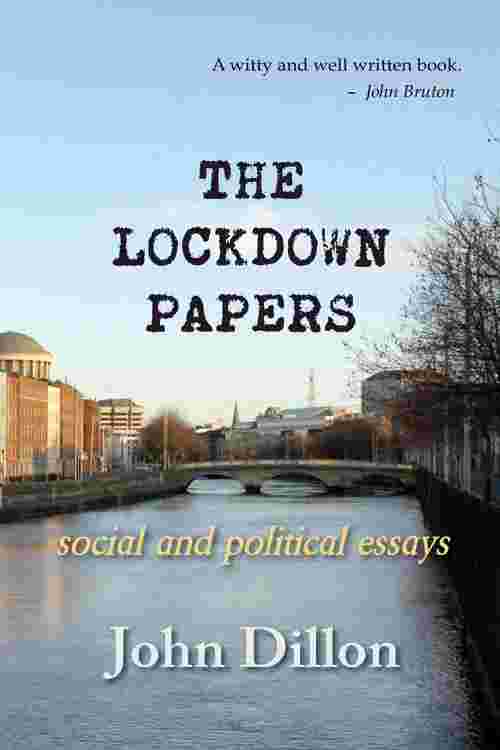 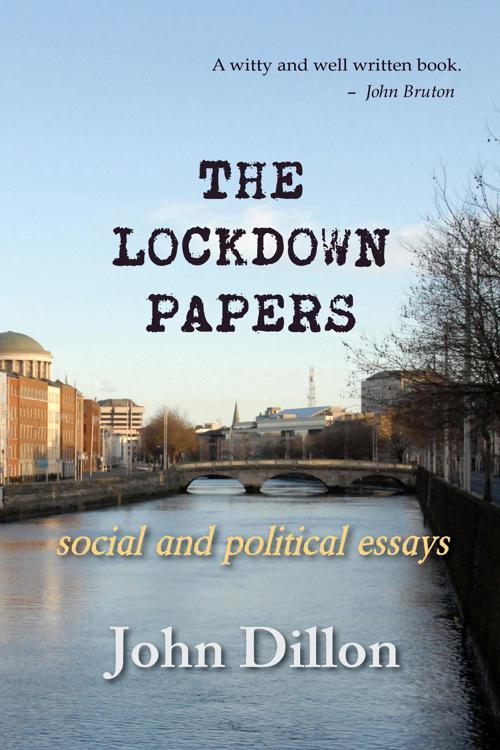 The Lockdown Papers is a miscellany of satire, reflection and analysis of Irish life over five decades from academic and columnist John Dillon.

When Ireland went into lockdown in March 2020, the author availed of the down time provided to compile a selection of his social and political essays, ranging from his first interview with Kenya's Jomo Kenyatta in 1963 to his take on the Greek financial crisis in 2012.

Mainly taken from the pages of national newspapers for which he wrote over five decades, it also contains more philosophical reflections and personal essays that deliver a singular and often mischievous view of life that makes this compendium both thought provoking and amusing.

A plum read for anybody stuck in 2021's extended Covid lockdown, the author looks back at former dark times in Ireland and gives the reader a fair few laughs along the way.In it, you'll read his irreverent thoughts on GUBU, the various Tribunals, the Right to Life, fatherly bishops and many more issues that fired Irish passions in the eighties and nineties.

John Dillon is Regius Professor of Greek (Emeritus) in Trinity College Dublin. Prior to that, after graduating from Oxford, he spent some years in Ethiopia, and was a member of the Classics Department of the University of California, Berkeley until 1980. His chief area of interest is the philosophy of Plato and the tradition deriving from him, but he has always had an interest in more popular forms of writing as well, together with a weakness for practical politics. He has penned and edited many academic books, more about which can be found on his website.

His most recent book is a second edition of his literary novel, The Scent of Eucalyptus, published in 2019 by 451 Editions.This is his first book of essays.