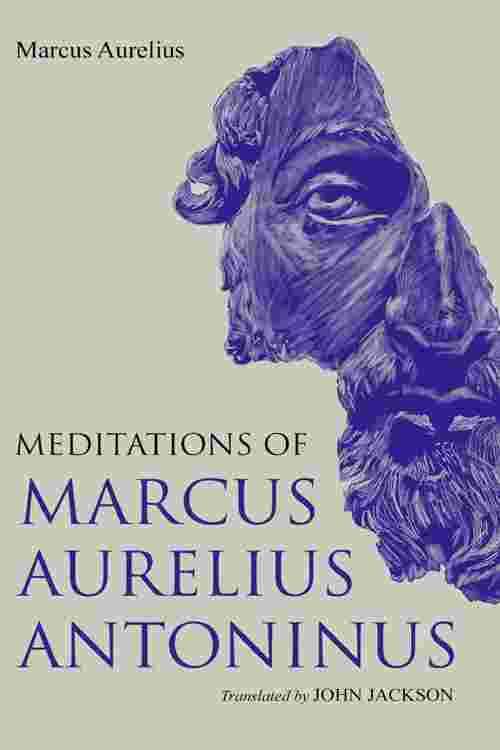 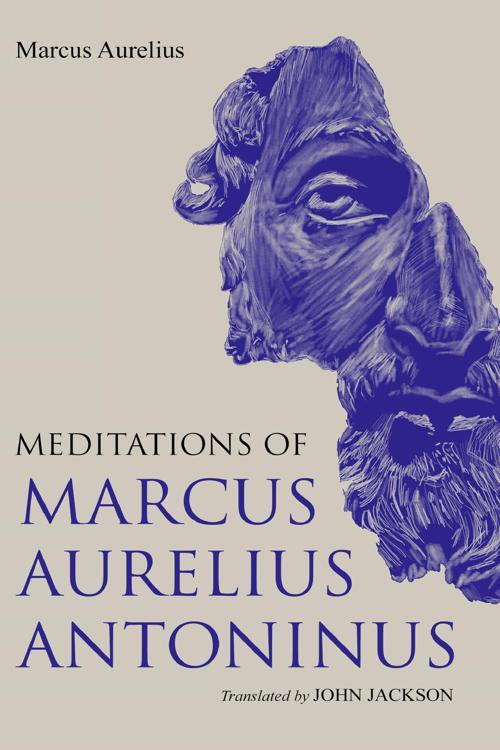 Marcus Aurelius was the last of the Five Good Emperors of the Roman Empire, and he is known for his military victories, for his contribution to Stoic philosophy, and for his diary. This is that diary, which was published after his death, Meditations of Marcus Aurelius Antoninus.

Aurelius offers a logical yet insightful approach to topics such as mortality, how to cultivate internal peace and strength, and the importance of focusing on your decisions and not the actions of others, as well as other personal issues that are familiar to us all.

The introduction offers a background of the Emperor's life and provides an insight into a man who is torn in two directions. Aurelius is described as "a sovereign whose conscience draws him in one direction, while fortune drives him to tread the opposite path." It is from this point of internal struggle that Aurelius writes, so as to gain a better sense of himself. And with him the reader is able to explore their own life, desire, and spirituality.