📖[PDF] Spawn of The Comet by Harold Thompson Rich | Perlego 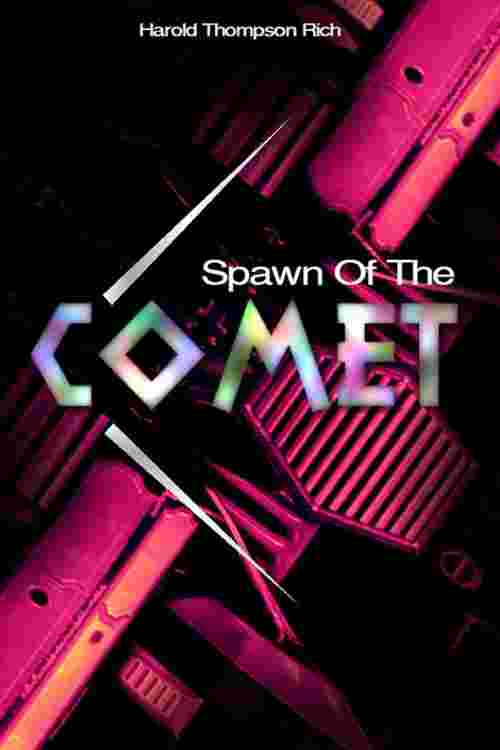 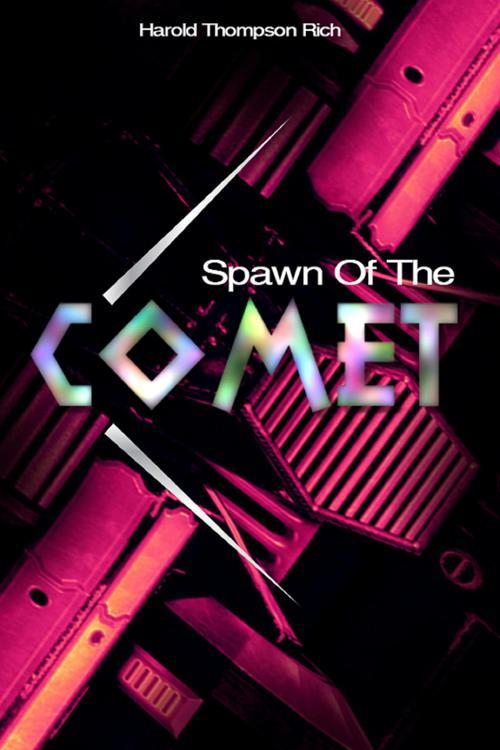 A swarm of huge, fiery ants, brood of a mystery comet, burst from their shells to threaten the unsuspecting world.

Rich was born in Bayonne, New Jersey, the son of Ellen Jeannette (Flowers) and William Watson Rich. He earned a Bachelor of Science from Dartmouth College in 1915. He served with the U.S. Army in World War I. He was editor of The Forum, 1917-1918. He married Dorothy Wise in 1921. Living in New York City, he made a living as a freelance writer for many years, then went into business with F.B. Vandegrift & Co., New York, customhouse brokers and freight forwarding. He served in the Army again in World War II.