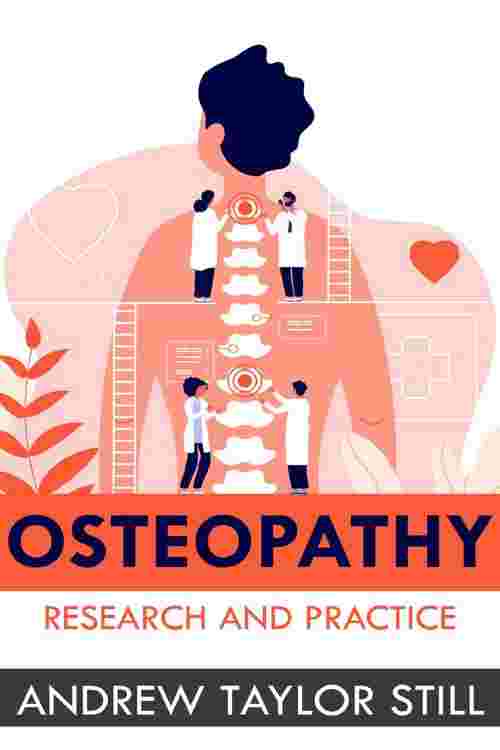 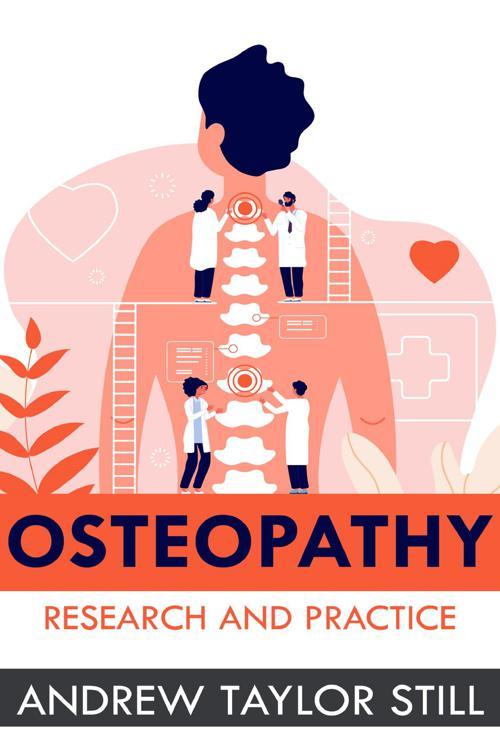 Learn about the science that revolutionized 20th century medicine from the founder himself!

Andrew Taylor Still liberated his practice from traditional, then futile, medicine. Having prescribed drugs for years and found them of more harm than benefit, he resorted to engineering principles and treated the human body as one magnificent machine, founding the science of osteopathy and the first school of osteopathic medicine in the world.

"Osteopathy is the natural way by which all the diseases can be relieved." Writes Still, explaining that restoring natural blood flow through manipulation of muscle tissue and bone is the only remedy the body needs. His theories are supported by evidence from his personal experience.

"I will give no undemonstrable theory."

Whether you're a medical student, practitioner, or nurse who wants to have unconventional tricks up their sleeve to relieve their patients, a history student studying the development of medical practice, or a curious reader who's passionate to know about 20th century pioneering methods in medicine, this book is all you need to understand the basics of osteopathy, and you don't need to be familiar with medical terminology.

"I have written as far as possible in the plainest language."