📖[PDF] Chicago Is Not Broke. Funding the City We Deserve by Tom Tresser | Perlego 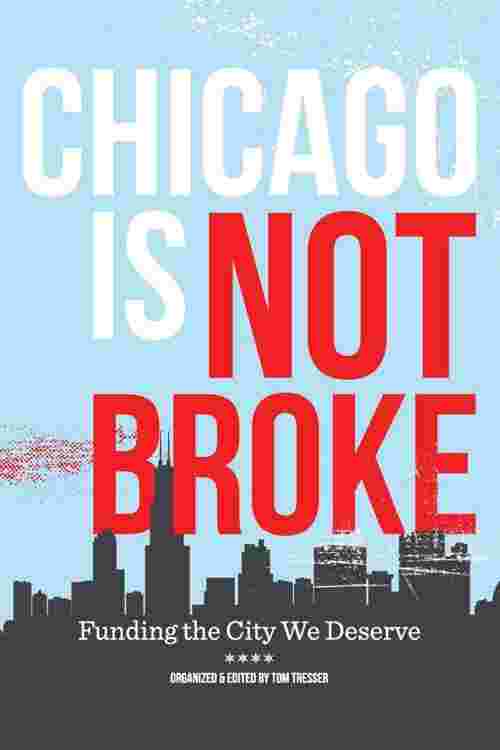 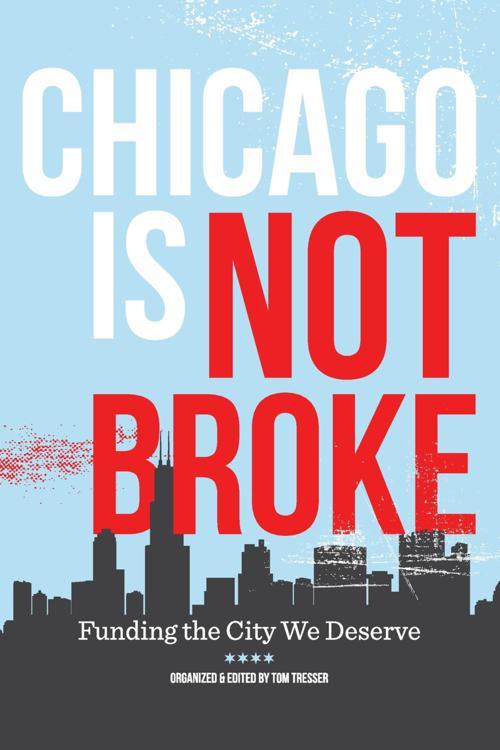 Do you believe Chicago is broke? Me, neither. I set out to prove by assembling a great team of Chicago experts to write short articles on how can can save and generate MAJOR revenues for Chicago. Revenues that are progressive, sustainable and NOT wrung from those who can least afford to pay. Our goal is to influence the discussions around Chicago's budget and her future. All the details are at www.wearenotbroke.org.I published this via the CivicLab (which I co-founded in 2013) in the Summer of 2016. Since then we've been invited to present at 65 public meetings all over the city!

“Tom Tresser’s latest book is essential reading for all who have an interest and investment in the future of our city, from City Hall to the residents of each of Chicago’s 77 neighborhoods. This book offers solutions, not only for the city to dig itself out from where it is, but for taxpayers, legislators, and concerned Chicagoans, to learn about the financial state of the city, and provides a progressive and responsible path forward." – Cook County Clerk David Orr

"There are only a few people courageous enough to sift through the lies and tangled webs that proves Chicago isn't broke, but the politics are. Most people won't take the time to do the research, but Tom Tresser and his team have and this book should be on your list." - Karen Lewis, President, Chicago Teachers Union