📖[PDF] What I Remember by Millicent Garrett Fawcett | Perlego 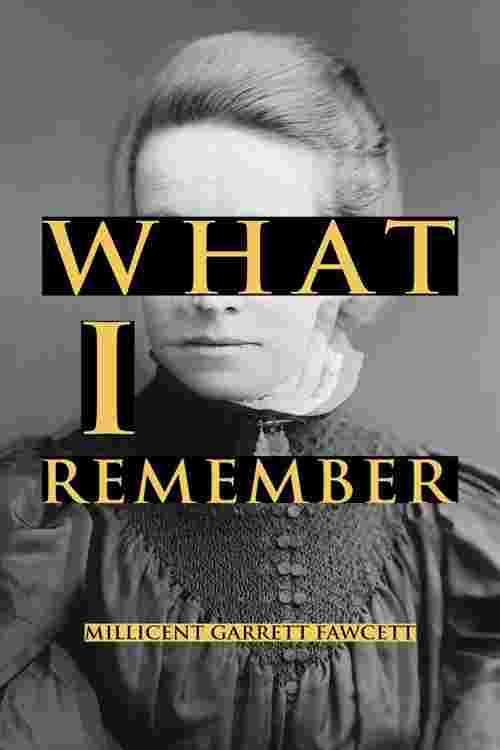 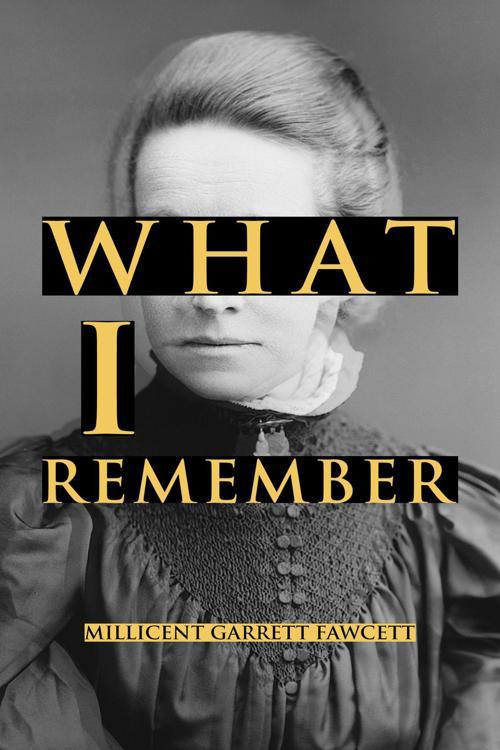 "However benevolent men may be in their intentions, they cannot know what women want and what suits the necessities of women's lives as well as women know these things themselves."

Fawcett was only 19 years old when she launched a petition for women's suffrage and 22 when she began her political career. An English politician, writer and feminist, Fawcett fought tirelessly to give women a right to vote and the chance to gain higher education.

Although Fawcett made outstanding contributions to women's suffrage and was one founder of Newnham's College, Cambridge, one of the first English Universities for women, she is not as famous as one would expect. "What I Remember, " corrects this. It is the story of an extraordinary feminist trailblazer whom history almost forgot, but whose impact is still felt today.

Stories of extraordinary women are often ignored, but Fawcett's is one that can't be. Hers is a story of strength, resilience and the fervent pursuit of all that benefits women.

And, there is no better time than now to read the amazing story of the woman who won citizenship for women.