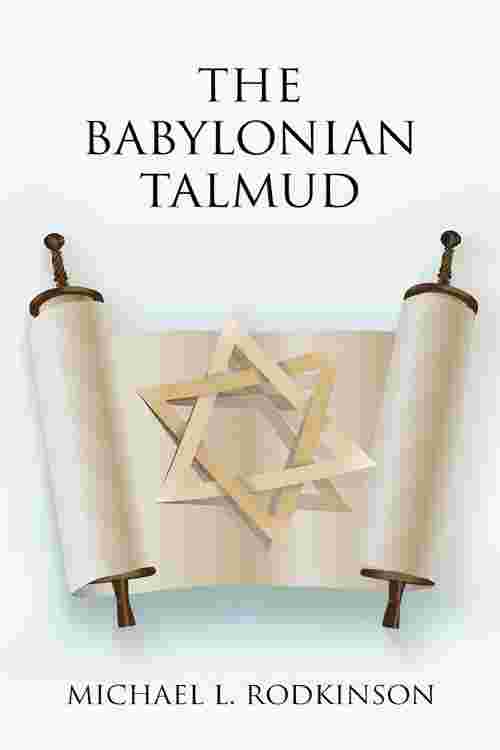 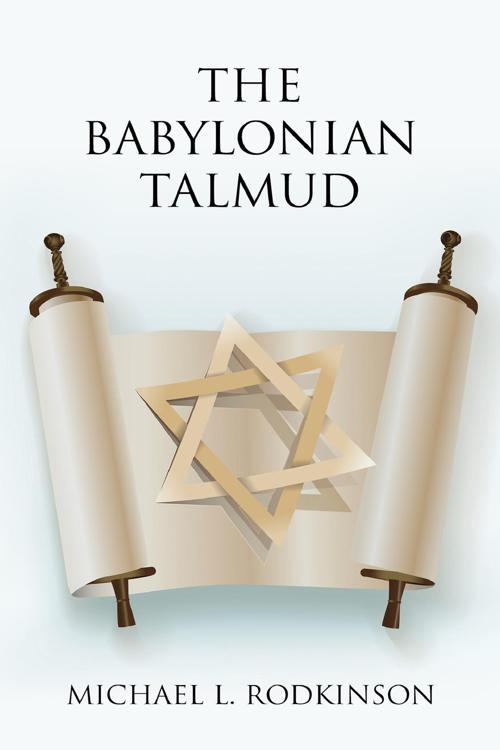 This is the most vital manuscript of conventional Judaism, and the basic tool for learning the ethics behind its customs and regulations. The original text of the Babylonian Talmud.

• Standards of appointing judges to the supreme court (Sanhedrin), regulations of civil and criminal cases, when is someone acquitted or accused.

• Penalties due for criminal cases, including the four kinds of death penalty prescribed and how they ought to be executed. Enumeration of those who come under the category of stoning, burning, slaying, or choking. Who is considered a murderer deserving capital punishment and who is to be exiled.

• Many more interpretations from the Torah, as this is considered to be the supplementing commentary to the five books of Moses.

Folk sayings from The Talmud:

"Either a friend or death."

"He who has been bitten by a snake is scared of a rope."