📖[PDF] The History of Vermont by W. H. Carpenter | Perlego 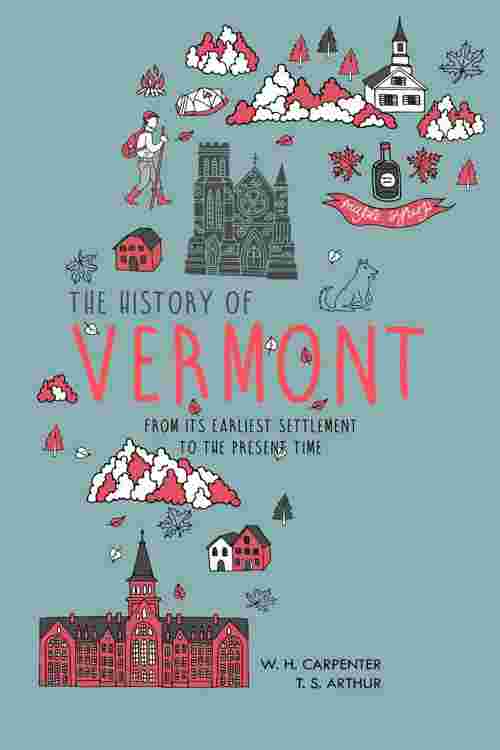 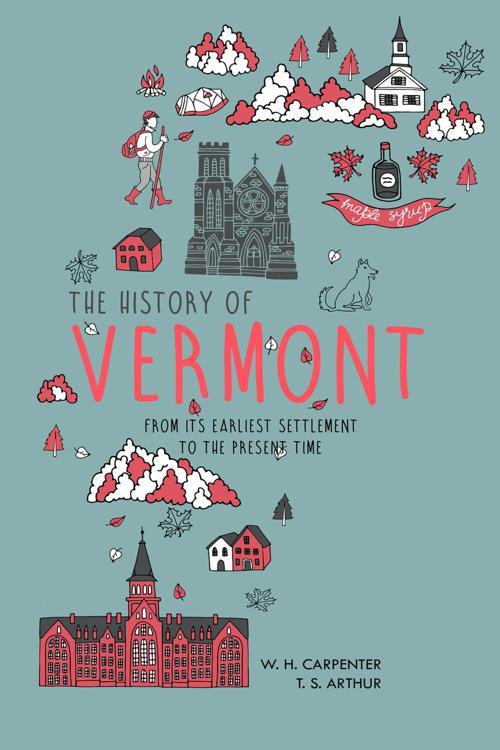 Vermont is a beautiful state known for many things: its scenic hiking trails, natural forest beauty, its over one hundred picturesque covered bridges, location of The Lincoln home, and as the home of Maple syrup.

But that's not all there is to know about Vermont. Much like Vermont's beauty, its history is intricate and fascinating. Vermont was once home to a tribe of Native Americans, British colonialists, and French explorers. The history of Vermont is riveting for several reasons; the American Revolutionary war, slavery, its political challenges with New York, New Hampshire, Great Britain, and United States, because once upon a time, Vermont was a republic.

In this book, W. H. Carpenter and T. S. Arthur provide a rich and detailed history of Vermont. Including the earliest settlers, conflicts, progress and what led to its eventual joining of the union.

Of all America's history, Vermont's is about to become your favorite.