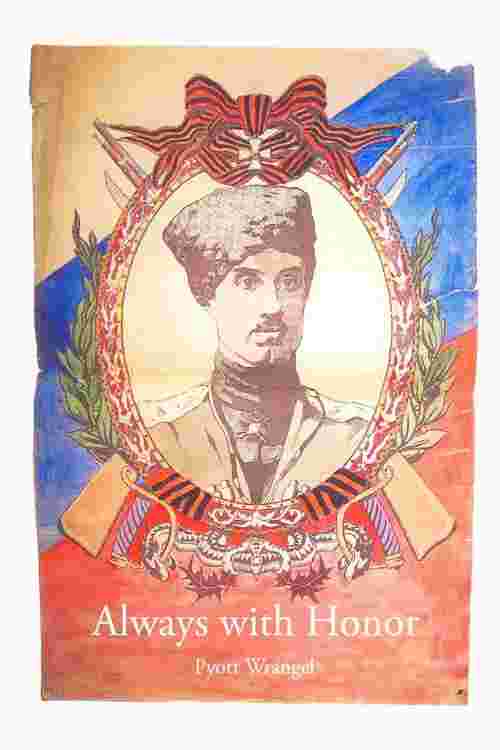 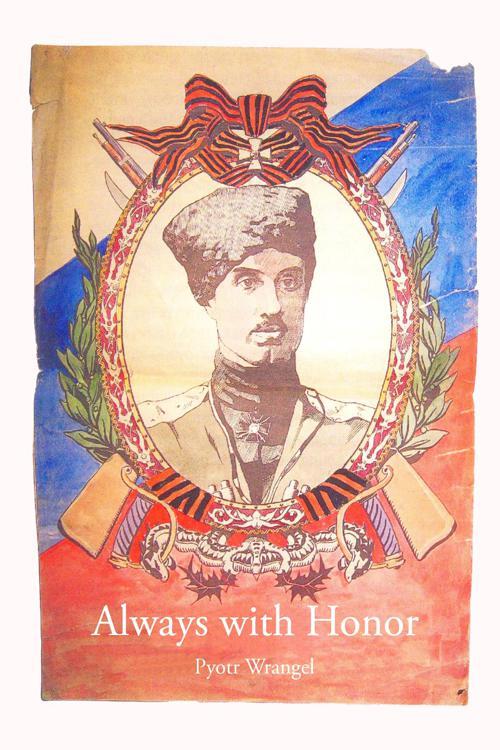 Russia, 1917. As World War I drags on, political turmoil slowly paralyzes the Empire. The Czar abdicates. His replacements are ineffectual and incompetent. Violence sweeps the country. One by one, institutions collapse under the weight of chaos and terror. The Bolsheviks, a small group of communist radicals initially supported by German intelligence, launch a revolution that sends the country into a tailspin. The nation is plunged into a terrible civil war which by its end will leave over 10 million Russians dead, with millions more scattered across the globe.

Leading the anti-communist "White" forces against the new "Red" army to the end was Pyotr Wrangel. Wrangel, a career cavalry officer who fought with distinction in the Russo-Japanese War and World War i, found himself at the center of various intrigues in the early stages of the Russian Revolution. After narrowly escaping death at the hands of a Bolshevik execution squad, Wrangel joined the Volunteer Army of General Denikin. Although Wrangel accomplished the impossible repeatedly, leading his tiny cavalry force to victory over communist units many times its size, he was unable to persuade Denikin to abandon an ill-planned assault on Moscow. After that offensive failed, the Volunteer Army collapsed.

Widely recognized for his tactical brilliance and unimpeachable character, Wrangel accepted the burden of command over the last remnant of anti-communist forces. Under his leadership the outnumbered and out-gunned White Army launched a devastating counterattack, retaking Crimea and the surrounding area from the Reds. There, he and his remaining men staged a heroic defense while attempting to obtain international support. After Russia was abandoned by its former allies and his position became untenable, Wrangel personally directed the evacuation of his Army and thousands of civilian refugees.

Wrangel published his memoirs in 1928, shortly before his death. Although the book was translated into English in 1929, it eventually fell out-of-print. For more than 60 years, no new copies were made. The few remaining used editions became unaffordable for the average reader. Mystery Grove Publishing Company is proud to make the memoirs of one of the greatest champions in the fight for civilization available to the public for the first time in ebook form.