📖[PDF] Our Fathers at Shiloh by Jack L Kunkel | Perlego 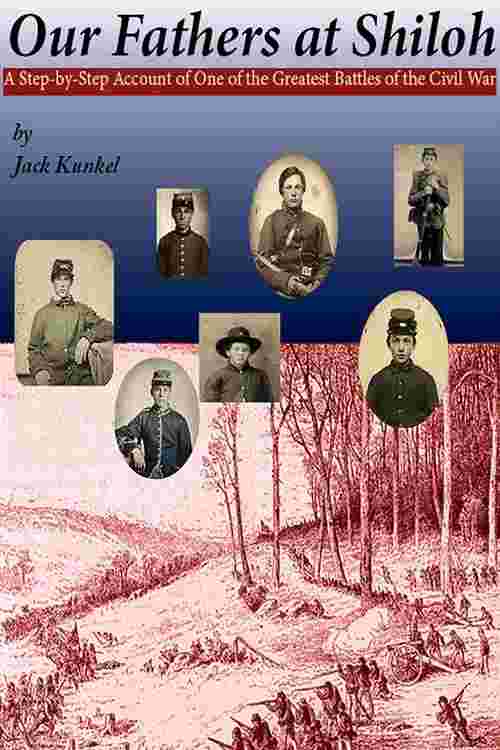 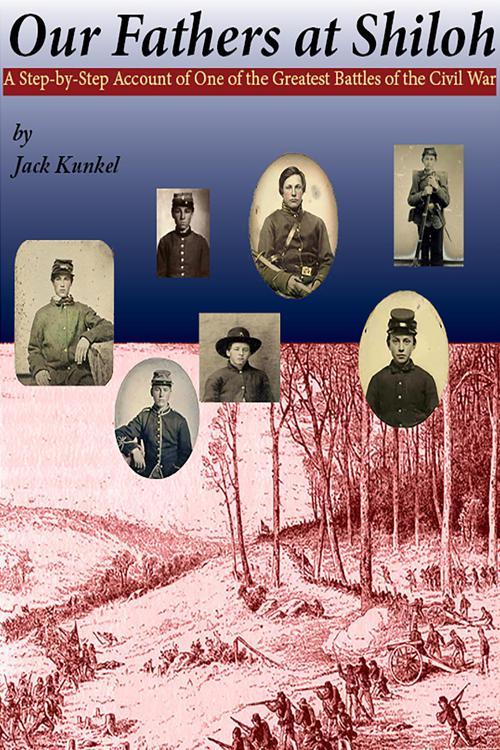 The Battle of Shiloh can be difficult to follow because, well, it was so darned messy! This was not a fight like Gettysburg or Antietam where the armies more or less knew what they were doing. With the exception of a few West Point graduates at the top of the command structure, almost everyone on the field at Shiloh was an amateur at the business of war - mostly local lawyers and politicians leading tens of thousands of their hometown boys into the gates of hell. What's amazing is the amount of damage these amateurs were able and willing to do to each other in just 18 hours or so of active fighting. For those who survived the inferno without running and without losing any important body parts,

Shiloh served as an excellent on-the-job training site for many future war leaders. But they certainly left a mess for those of us writers trying to explain the battle a century or so later. For possibly that reason, many books on Shiloh tend to discuss the politics and battles leading up to Shiloh in such depth that it's not until a hundred pages or so that anyone fires a shot at Shiloh. In this book I've confined the political foreplay to the first chapter. After that we get down to the business of discussing the battle itself, in all of its confusion. I've dispensed with footnotes, since this work is not meant to be a scholarly treatise, though I can back up any part of the book with references if needed - almost all of them came from the books listed in the References section.

I consider myself a "splainer" not a historian, though I love Civil War history. I admire those historians who came before me and did the in-depth research on the battle, but my object is to synthesize their findings and explain them in an interesting way that readers can understand. A pet peeve of mine with books about battles is that I'm often unsure which, if any, map relates to whatever is being discussed in the text. I hate thumbing through 20 pages to find the map that matches the text! Basically, when I'm reading about a battle, I want a map handy that shows me exactly where that location is on the battlefield, how it relates to the overall battlefield, which way the units were facing, which units were to the left or right, and what the participants looked like if any photos are available. Furthermore I'd like to be able to take those maps and walk the current battlefield, knowing what happened where and when. For that reason I've included maps in almost every chapter, all big enough to be visible from outer space. Since there weren't many photos taken of the Shiloh field after the battle, I've settled for illustrations, which are generously sprinkled throughout the book.

For those of you who read this book,