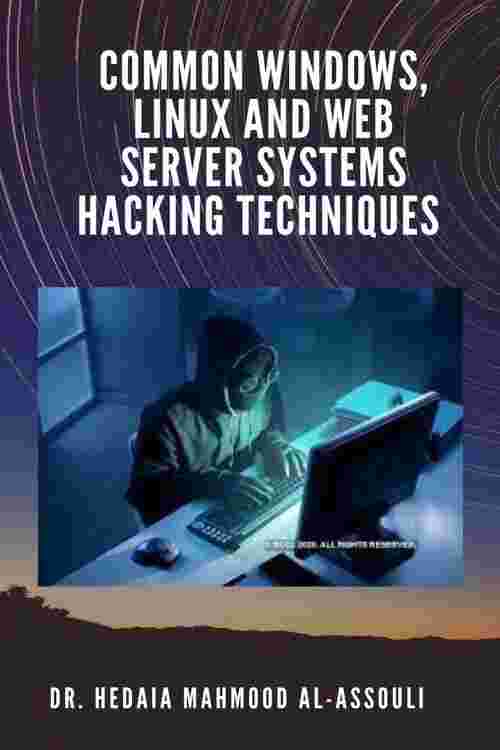 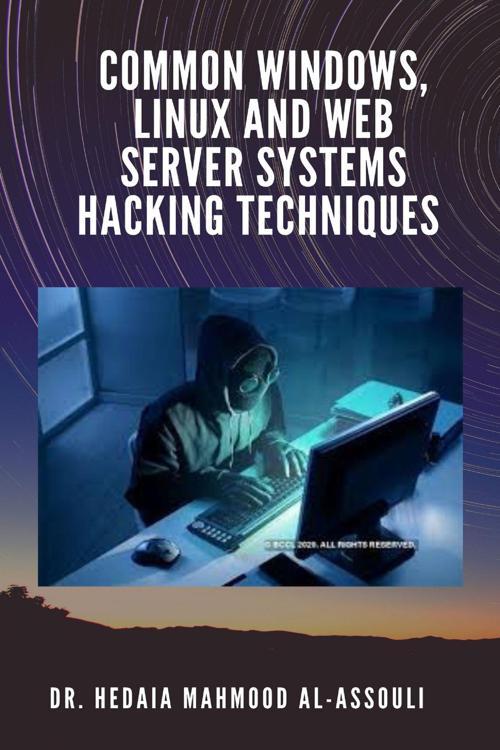 A Trojan horse or Trojan is a type of malware that is often disguised as legitimate software. Trojans can be employed by cyber-thieves and hackers trying to gain access to users' systems. Users are typically tricked by some form of social engineering into loading and executing Trojans on their systems. Once activated, Trojans can enable cyber-criminals to spy on you, steal your sensitive data, and gain backdoor access to your system.

System hacking is defined as the compromise of computer systems and software to access the target computer and steal or misuse their sensitive information. Here the malicious hacker exploits the weaknesses in a computer system or network to gain unauthorized access to its data or take illegal advantage.

This report covers the common techniques and tools used for System, Windows, Linux and Web Server Hacking. The report contains from the following sections:

·Part B: Trojens and Backdoors and Viruses