📖[PDF] Reincarnation in the New Testament by James Pryse | Perlego 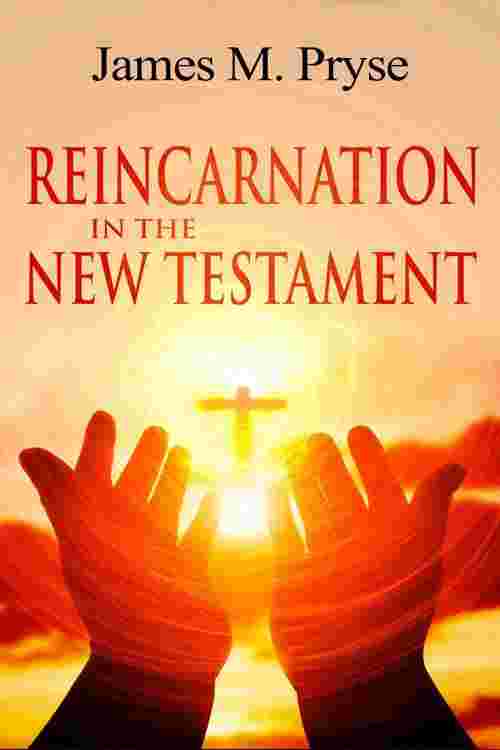 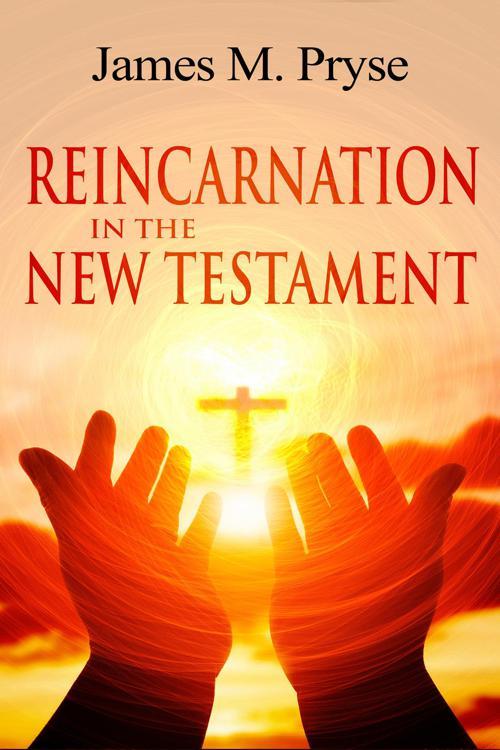 "Are any other cases of reincarnation instanced in The New Testament besides that of Elijah as John? Was Jesus in fact a reincarnation of one of the ancient Seers?" Answers to these controversial questions are laid down by James Pryse in this short and insightful piece of literature.

Pryse interprets verses from the Bible regarding the debate of whether John the Baptist is a reincarnation of Prophet Elijah, and whether he will be resurrected for the preparation of the Second Coming. He dissects the philosophy of reincarnation, "not only in the case of particular men, but also as a law of life that applies to all men", displaying how it's a core belief in the Christian faith.

Widely-believed misconceptions are addressed in this book, as Pryse reveals the true meaning behind Bible verses of which he says:

"The only legitimate conclusions that can possibly be drawn from them have almost universally been ignored."

He corrects these misconceptions, aiming to rid Christianity from medieval fallacies and bridge the gap between Christian religion and religion of the Christ, restoring faith to its purest form.