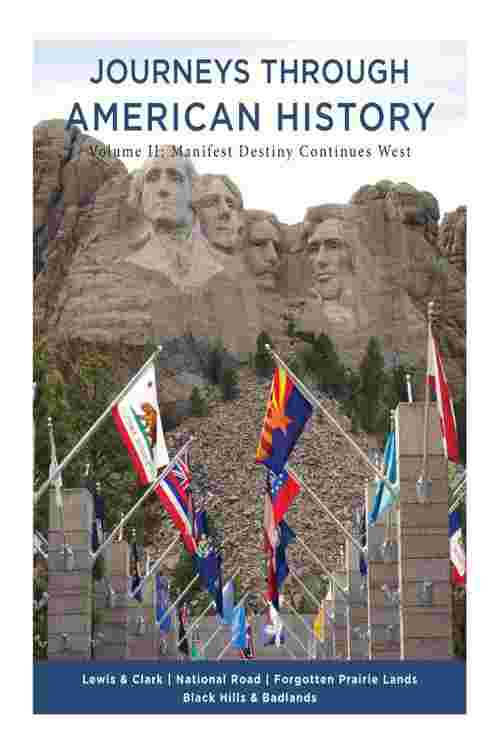 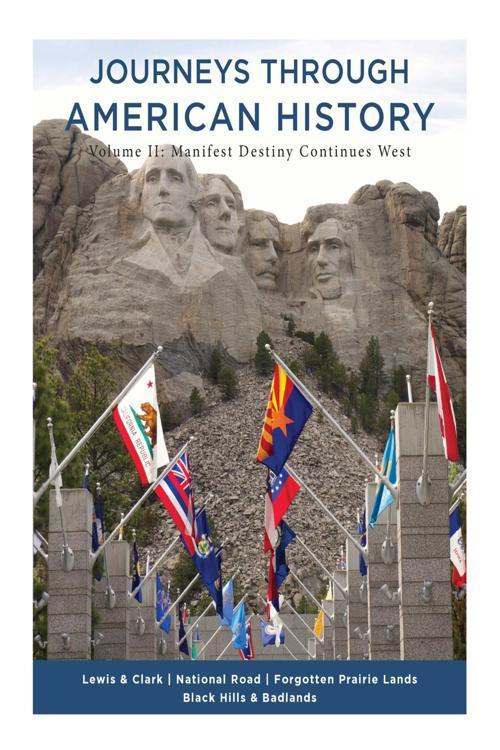 Our Country's Founding Fathers, and successive generations of national leaders, believed it was the God-given destiny of America to expand its geographic dominion by spreading democracy and capitalism across the North American continent. Advocates of Manifest Destiny, however, also used it to justify the forceful removal of Native Americans from their homelands in the east and relocate them to reservations in the west, which was profiled in Volume I's "The Cherokee Trail of Tears." We begin this volume by retracing the steps of the Lewis and Clark Expedition, which President Jefferson tasked with exploring the newly acquired Louisiana Purchase. This acquisition of some 828, 000 square miles of territory from the French approximately doubled the size of the United States.

The Louisiana Purchase was followed in later years by armed annexations of Florida and most of America's present day southwest and West Coast from Spain and Mexico. As the Nation's geographic footprint expanded, more emigrants flooded into western lands. Treaties previously negotiated between the Federal Government and Native Americans were frequently broken to make room for the new settlers. Volume II also retraces the historic National Road west, the opening of Unassigned Lands in Indian Territory to settlement, the forgotten Kansas prairie lands, covered bridges and mills in Indiana, and the historic Black Hills region in present day South Dakota.