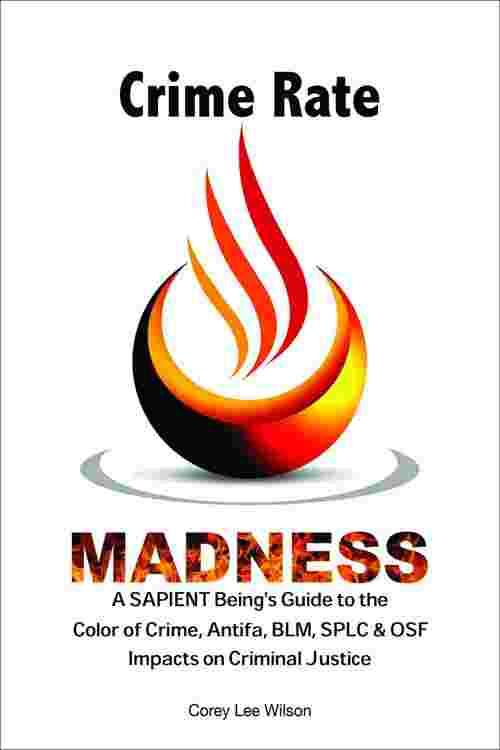 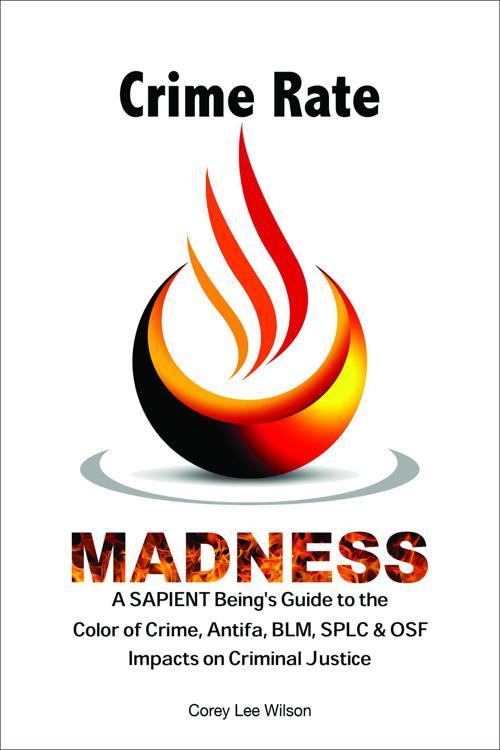 A black man in America is more likely to be killed by lightning than by a police officer and it's rare for police to kill anyone and when a shooting occurs, it needs to be evaluated on its own merits. Numerous scientific studies have proven when behavioral, demographic, and other contextual factors are controlled-the racial disparity in police shootings disappears.

In 2019, police shot and killed 1, 003 people in the US, according to the Washington Post's Fatal Force database. Of those, 250 were black and 405 white and police shot and killed 55 unarmed suspects, including 25 whites and 14 blacks. The false narratives and fake news surrounding police shootings of innocent black suspects has caused law enforcement officers to be demonized, assaulted, and murdered.

According to the FBI's Uniform Crime Reporting (UCR), there were 686, 665 sworn police officers in the United States in 2018 which equals one unarmed black male shot and killed for every 49, 047 sworn police officers. Despite these facts, politicians, activists, and the media continue to push a false narrative with fake news about rampant police brutality. It's time to stop the lying and set the record straight!

The hard facts, inconvenient truths, and multiple unbiased data sources used for Crime Rate Madness, more than prove there is no epidemic of racist police shootings in the US. Furthermore, a long list of scientific papers disproves systemic racial bias in police killings.

Nonetheless, for some of you this MADNESS book will be a will be a triggering event, denial of truth, and a painful intervention. For others, it will be a revelation, an epiphany, a sapient being moment.