📖[PDF] The Decline of the West by Oswald Spengler | Perlego 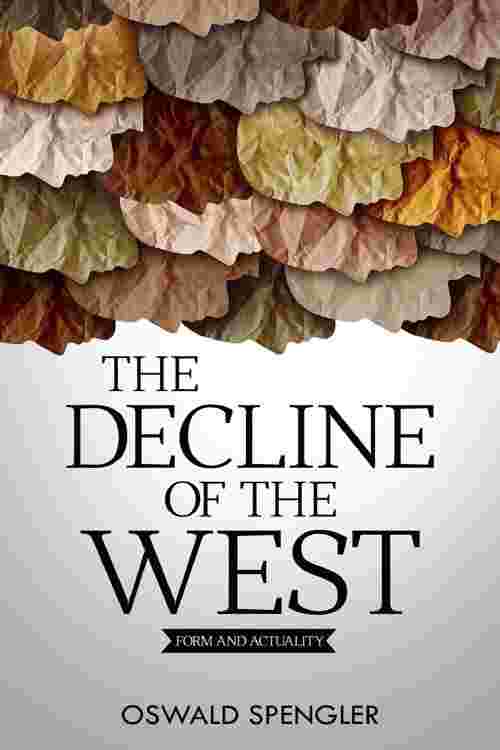 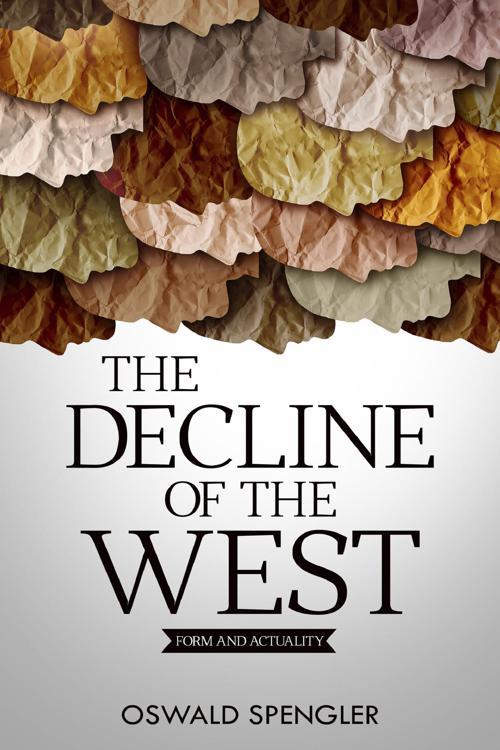 This book changes your views on history, civilization, and the world.

German philosopher and polymath Oswald Spengler displays his controversial opinions about world history. He defines "culture" as a superorganism which has a lifespan of birth, flourishing, and death, and defines "civilization" as the end-product of culture.

He divides the entire history of the world into eight distinct cultures, from which all civilizations, religions, and wars arose. Spengler was criticized for his cataclysmic prediction of the downfall of western civilization in the twenty first century, yet it's shocking to see markers for this prediction in everyday news.

He claims that democracy is but the political weapon of money, and that media is the means through which money operates a democratic political system. According to him, the penetration of money's power through a society is one of many signs of the shift from "culture" to "civilization".

After reading this, you'll be more learned in history, philosophy, science, mathematics, architecture, music, art, literature, and even Greek and Latin.

"When the first volume of The Decline of the West appeared in Germany a few years ago, thousands of copies were sold. Cultivated European discourse quickly became Spengler-saturated. Spenglerism spurted from the pens of countless disciples. It was imperative to read Spengler, to sympathize or revolt. It still remains so."

"When Oswald Spengler speaks, many a Western Worldling stops to listen."