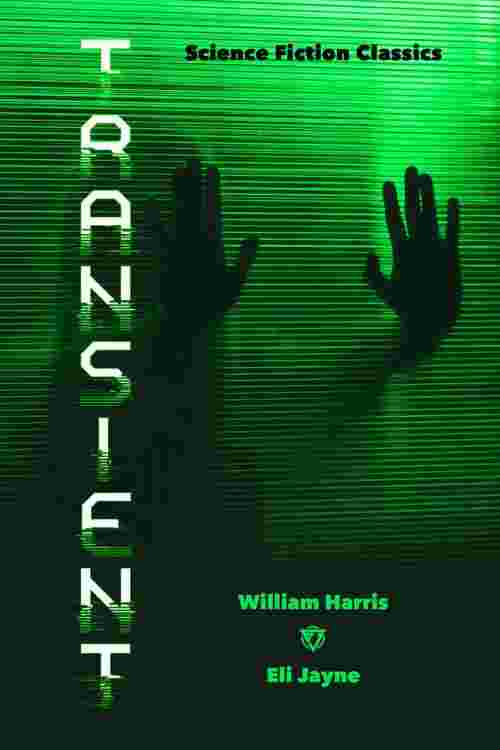 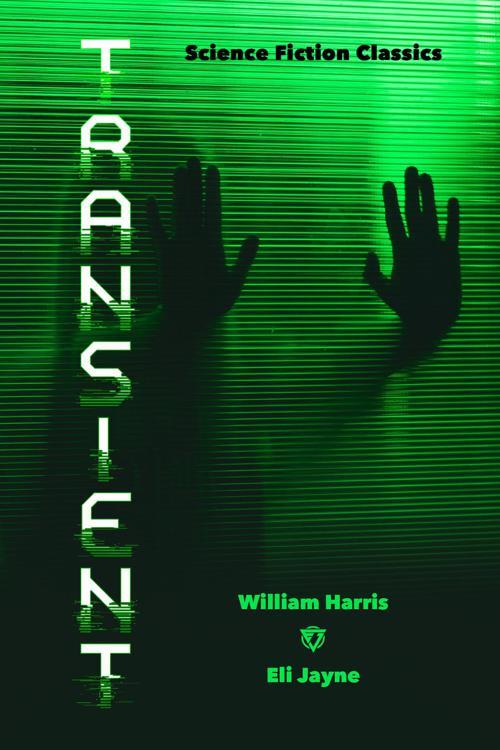 "Before this I lived in a star, a puff of expanding gas. Before that in a haunted house... dreadful. And before that in the lopsided blob of protoplasm that was the last of Pyet, the astrologer.” The computer had begun acting strangely and now it was talking out loud. Dr. Henderson thought it was a virus that would work itself out if he just turned it off. The night janitor knew better.