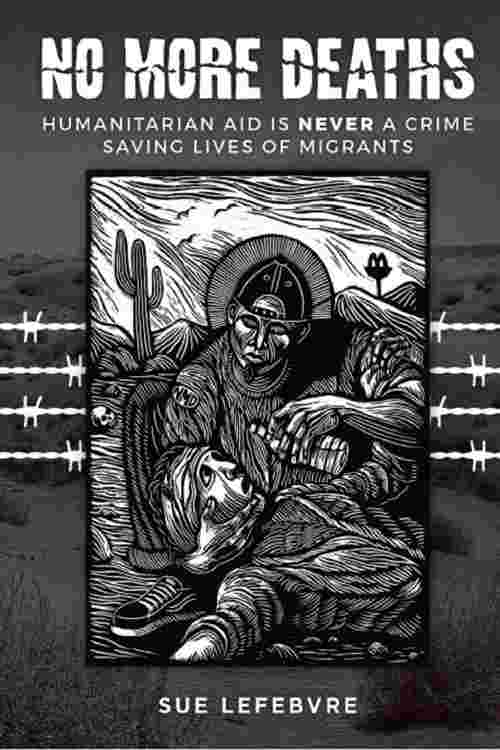 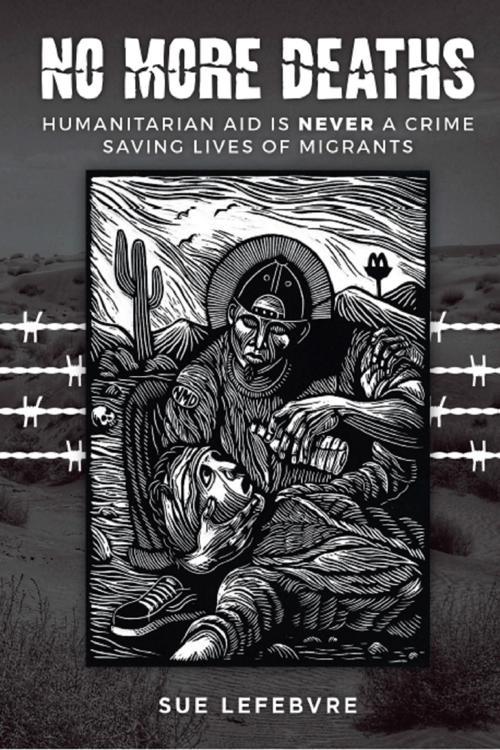 Roots of the current border crisis began almost 25 years ago with the passage of NAFTA. No More Deaths and other humanitarian groups responded to the resulting surge of migrants into Arizona beginning in 2000.

"No More Deaths" chronicles this response through desert and border work, conflicts with Border Patrol and Fish and Wildlife, federal trials of humanitarians for assisting migrants, energetic support from volunteers, substantial financial response from supporters throughout the country and collaboration with other humanitarian groups.

After ten years of restraint by government agencies, at this printing, a No More Deaths volunteer, Dr. Scott Warren, faces federal trial for feeding, clothing, and providing a resting spot for two migrants in Ajo, Arizona. In FY 2000, Border Patrol processed more than 1, 600, 000 migrants, yet 390, 000 asylum seekers during 9 months of FY 2019 constitutes a crisis. This doesn't make sense. Read real stories of volunteers assisting migrants so they can join their families, feed their children, and work in jobs "we" don't want to do. This book provides a strong case for comprehensive immigration reform NOW.