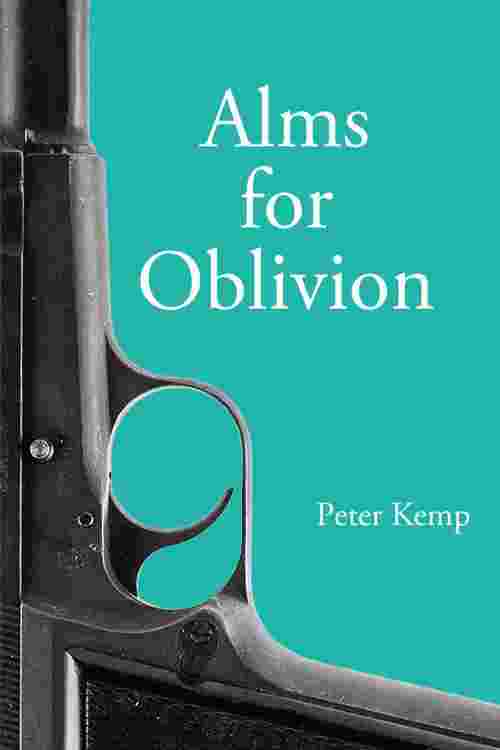 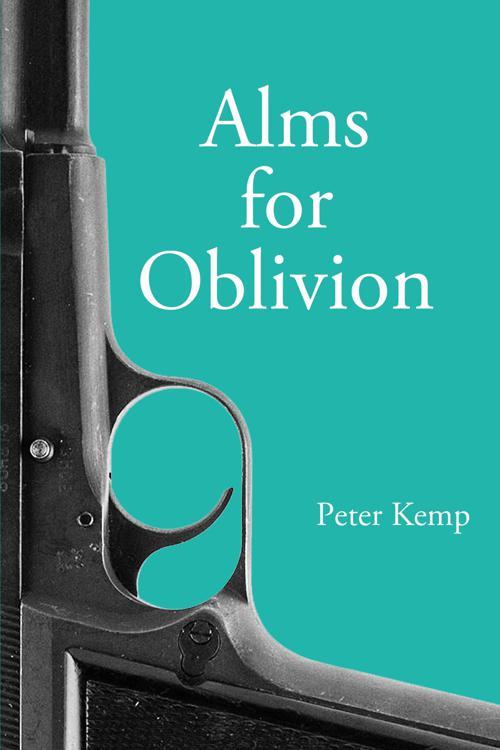 Asia, 1945. The War in Europe is over. Undeterred, the Japanese Empire fights on. With millions of loyal troops at its disposal and holdings that extend over thousands of miles, the Allies still have much intense fighting ahead.

Freed from a Soviet dungeon by diplomatic happenstance as the European theatre closes is Peter Kemp. Kemp was a young law student who volunteered to fight for the Nationalists against the Republicans in the Spanish Civil War. Recruited by the elite British Special Operations Executive for his extensive irregular warfare experience and enormous bravery, Kemp was a commando raider then spy in the Balkans and Poland before being betrayed, along with his comrades, by the advancing Red Army. Recognizing him as one of their best operatives, the British redeploy Kemp to the South Pacific. Although initially tasked with mopping up the Japanese remnants, after the surrender Kemp finds himself struggling to bring order to the chaos as anti-colonial sentiment surges, first in French Indochina and then the Dutch East Indies. With the United States indifferent or hostile to its allies' extended empires, Kemp is forced to lead Japanese troops and a smattering of European holdouts against a phantom army of guerrillas.

Kemp published his story in 1961, one of only a few to offer a first-hand look at the little-explored aftermath of World War Two in the Pacific. The book has been out-of-print for decades, but joins Kemp's first two books, Mine Were of Trouble (recounting his Spanish Civil War experiences) and No Colours or Crest (following him through Europe in WW2) back in wide release again.