📖[PDF] The Lion Of Judah by Philip Odei Tettey | Perlego 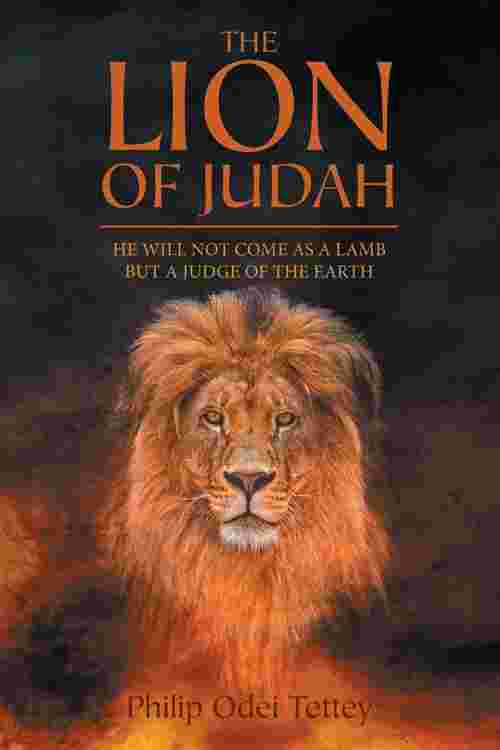 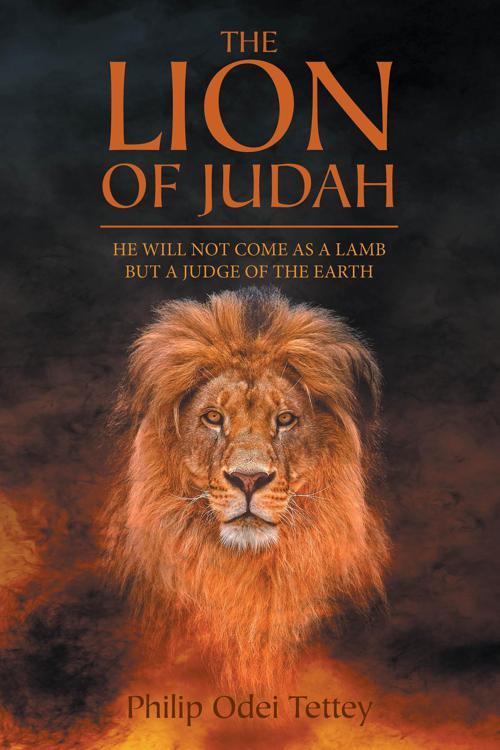 In time Judah and his brothers developed hatred from jealousy and envy of their younger brother Joseph. Joseph was favored by his father, who gave him a coat. In looking at the life of Judah and hi character, it is hard to see why the tribe of Judah should become so prominent among the tribe of Israel. On the one hand, Joseph lived a righteous life and was blessed with the birth right in place of Reuben, the firstborn. The name of Israel was passed on to his two sons, Ephraim and Manasseh. Yet God also chose Judah and his descendants for a special place in his Plan through the ages. The prophecy God gave to Jacob at the end of his life concerning his son's descendants in the latter days reveals a special blessing for the tribe of Judah Genesis 49;1, 8-10. The tribe of Judah has not only been the Lawgiver, but a preserver of god's Law written law, the apostle Paul said, what advantage do then have the Jew?

Much in every way! Chiefly because to them were committed the Oracles that which was spoken or commanded of God Romans 3;1-2