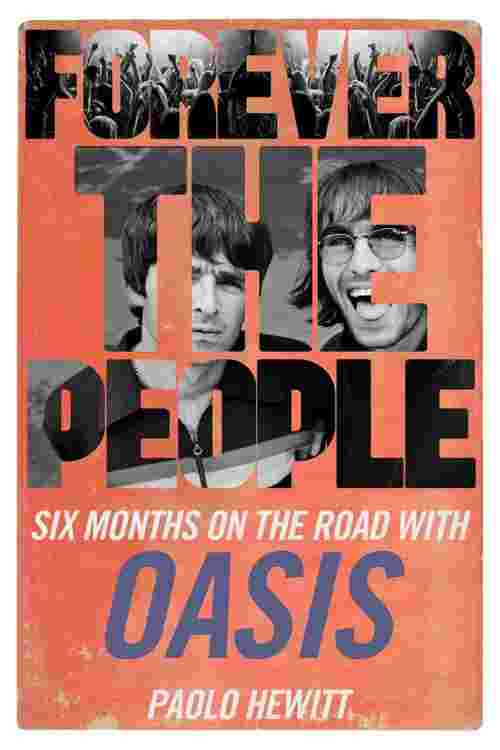 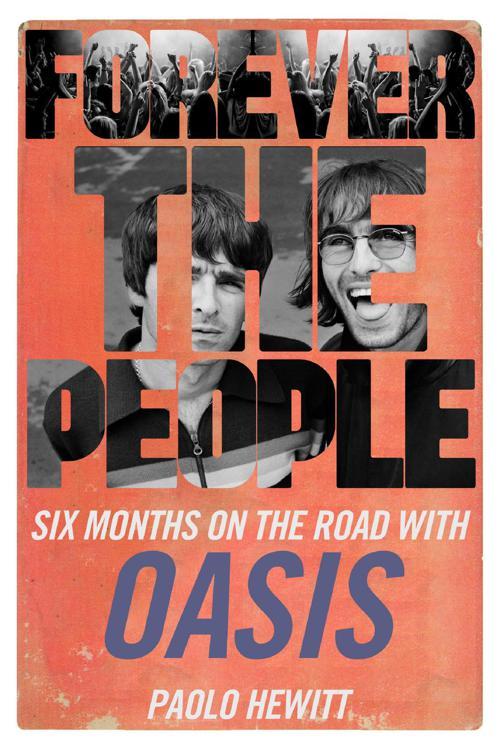 Oasis had risen so swiftly, so dramatically, they now faced the question that no band has yet successfully answered. How do you maintain that rush of excitement which accompanies a rise to the top? And while you're at it, where exactly do you perform after you've played the biggest-ever UK gigs? This six-month tour would give them the answers. But not the ones they expected.

In the late 1990's Oasis ruled the world. Their album (What's the Story) Morning Glory?, had become one of the fastest selling records in history, ultimately one of the bestsellers of all time. And along with their instantly-legendary musical reputation went another - as the royal rabble-rousers of Britpop. The Gallagher brothers in particular were famous for drinking and fighting, the scourge of hotel managers the world over.

In 1997 came a new multi-million selling album, Be Here Now, and the start of a marathon global tour. With the band went writer Paolo Hewitt, their unofficial scribe and confidant. The result is this intimate, warm and hilarious account of a charismatic, world-famous group on tour and under stress, on-stage and off. It's a unique document, featuring cameos from Maradona, Paul Gascoigne, Johnny Depp and Naomi Campbell, while three hotels and two airlines attempted to ban the group worldwide.

International hotel chains will never see the like of Oasis again. And neither will we.