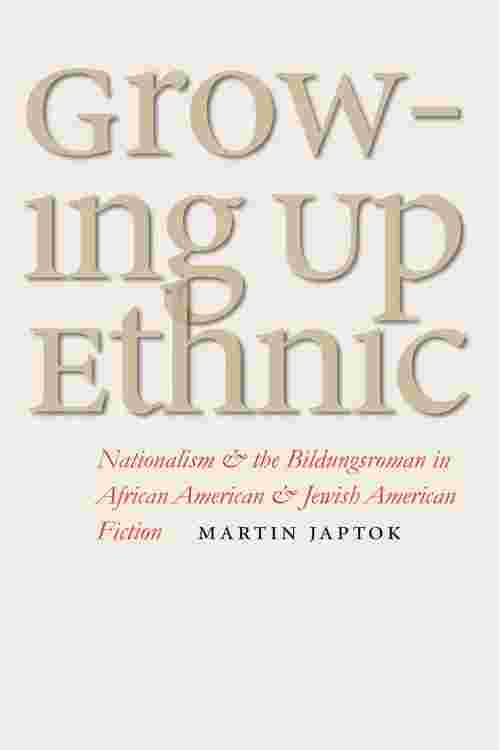 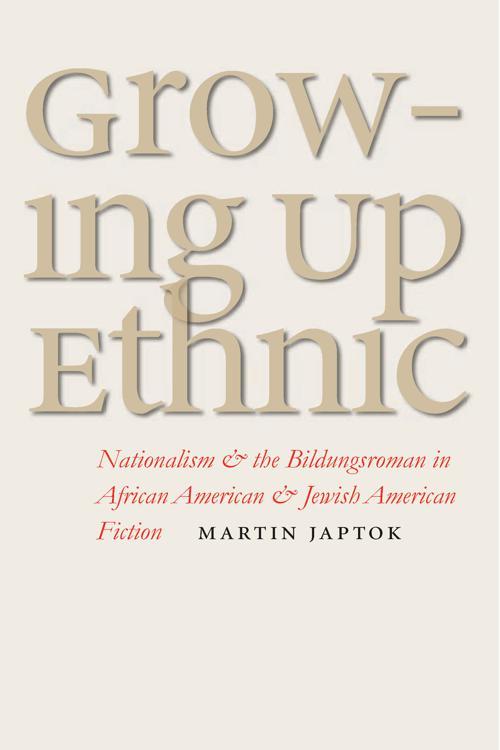 Growing Up Ethnic examines the presence of literary similarities between African American and Jewish American coming-of-age stories in the first half of the twentieth century; often these similarities exceed what could be explained by sociohistorical correspondences alone. Martin Japtok argues that these similarities result from the way both African American and Jewish American authors have conceptualized their "ethnic situation." The issue of "race" and its social repercussions certainly defy any easy comparisons. However, the fact that the ethnic situations are far from identical in the case of these two groups only highlights the striking thematic correspondences in how a number of African American and Jewish American coming-of-age stories construct ethnicity. Japtok studies three pairs of novels--James Weldon Johnson's Autobiography of an Ex-Coloured Man and Samuel Ornitz's Haunch, Paunch and Jowl, Jessie Fauset's Plum Bun and Edna Ferber's Fanny Herself, and Paule Marshall's Brown Girl, Brownstones and Anzia Yezierska's Bread Giver--and argues that the similarities can be explained with reference to mainly two factors, ultimately intertwined: cultural nationalism and the Bildungsroman genre. Growing Up Ethnic shows that the parallel configurations in the novels, which often see ethnicity in terms of spirituality, as inherent artistic ability, and as communal responsibility, are rooted in nationalist ideology. However, due to the authors' generic choice--the Bildungsroman--the tendency to view ethnicity through the rhetorical lens of communalism and spiritual essence runs head-on into the individualist assumptions of the protagonist-centered Bildungsroman. The negotiations between these ideological counterpoints characterize the novels and reflect and refract the intellectual ferment of their time. This fresh look at ethnic American literatures in the context of cultural nationalism and the Bildungsroman will be of great interest to students and scholars of literary and race studies.