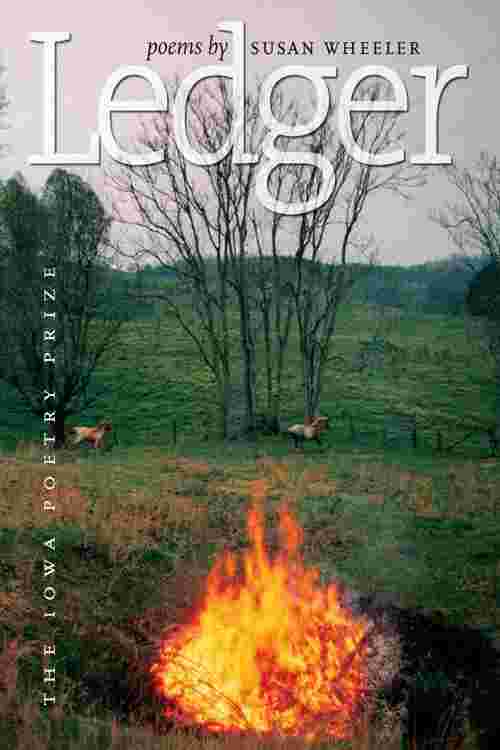 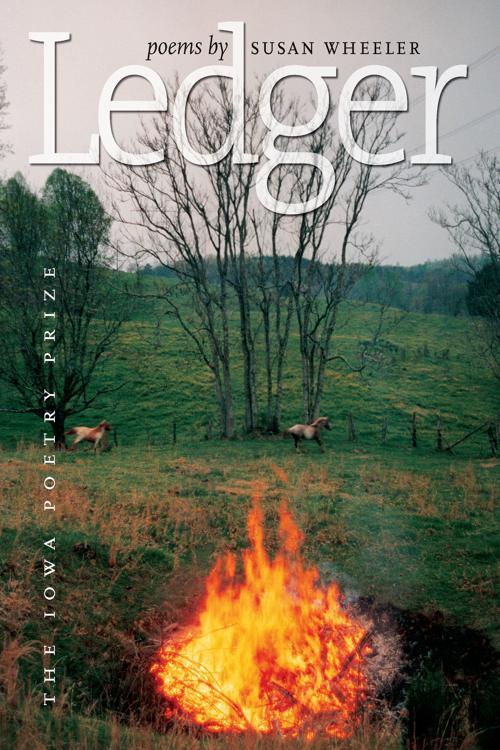 The many meanings of "economy" are the ground for the mediation and lament of Ledger, Susan Wheeler's fourth book. In its Greek origins, economy referred to the stewardship of a household and, as it developed, the word also came to include aspects of government and of religious faith. Ledger places an individual's crisis of spirituality and personal stewardship, or management of her resources, against a backdrop of a culture that has focused its "economy" on financial gain and has misspent its own tangible and intangible resources.