📖[PDF] The Most American Thing in America by Charlotte M. Canning | Perlego 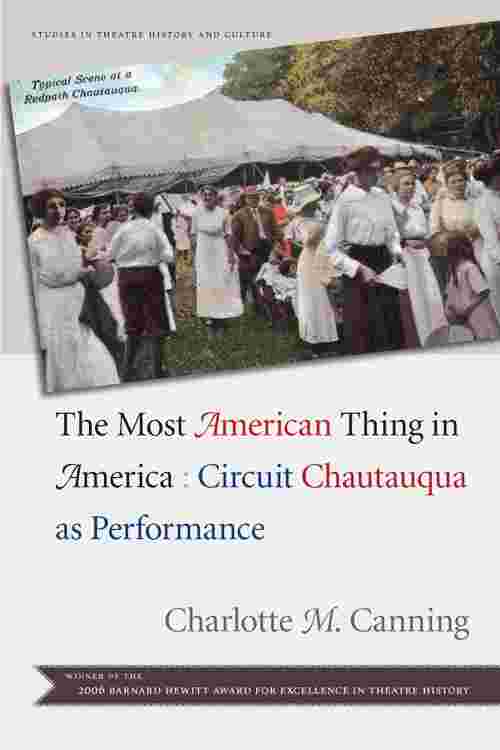 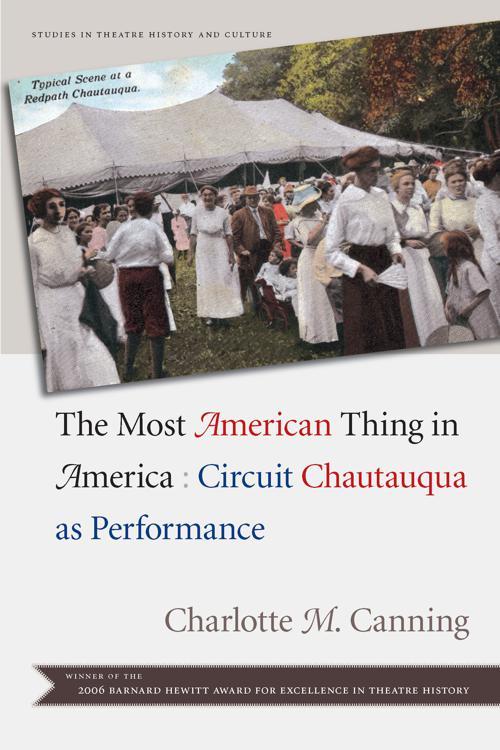 Winner of the 2006 Barnard Hewitt Award for Excellence in Theatre History
Between 1904 and the Great Depression, Circuit Chautauquas toured the rural United States, reflecting and reinforcing its citizens’ ideas, attitudes, and politics every summer through music (the Jubilee Singers, an African American group, were not always welcome in a time when millions of Americans belonged to the KKK), lectures (“Civic Revivalist” Charles Zueblin speaking on “Militancy and Morals”), elocutionary readers (Lucille Adams reading from Little Lord Fauntleroy), dramas (the Ben Greet Players’ cleaned-up version of She Stoops to Conquer), orations (William Jennings Bryan speaking about the dangers of greed), and special programs for children (parades and mock weddings).
Theatre historians have largely ignored Circuit Chautauquas since they did not meet the conventional conditions of theatrical performance: they were not urban; they produced no innovative performance techniques, stage material, design effects, or dramatic literature. In this beautifully written and illustrated book, Charlotte Canning establishes an analytical framework to reveal the Circuit Chautauquas as unique performances that both created and unified small-town America.
One of the last strongholds of the American traditions of rhetoric and oratory, the Circuits created complex intersections of community, American democracy, and performance. Canning does not celebrate the Circuit Chautauquas wholeheartedly, nor does she describe them with the same cynicism offered by Sinclair Lewis. She acknowledges their goals of community support, informed public thinking, and popular education but also focuses on the reactionary and regressive ideals they sometimes embraced. In the true interdisciplinary spirit of Circuit Chautauquas, she reveals the Circuit platforms as places where Americans performed what it meant to be American.