📖[PDF] The Anatomy of Scottish Capital by John Scott | Perlego 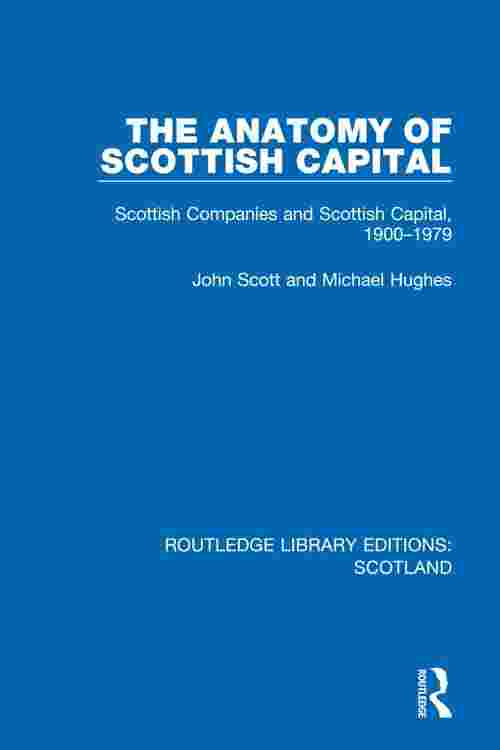 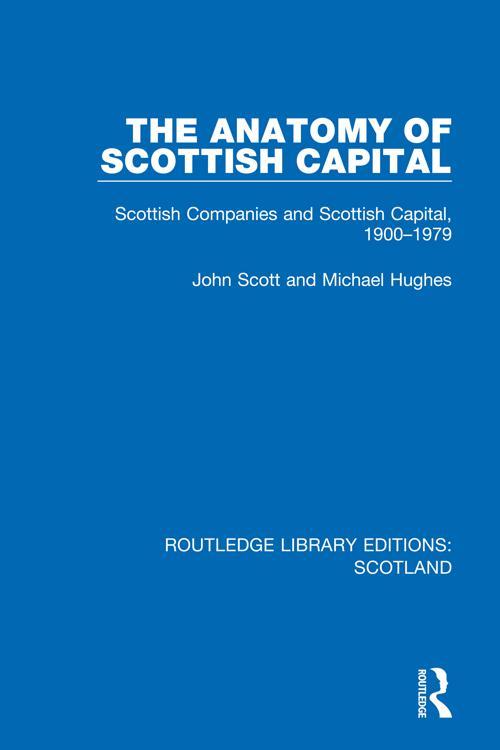 Originally published in 1980, this book gives a concrete description of the development of Scottish companies and Scottish capital through the 20 th Century, based on empirical study. The study begins with the major companies of 1904-5 and examines their history and subsequent development. The top companies in a number of periods are also examined and the study concludes with an investigation of the major companies of 1973-4 and their response to the (then) recent oil developments. The book uses both detailed company histories and broad historical interpretations as sources drawing the data together into chronologically ordered sections. Its focus is on the companies and people which make up the system of Scottish capital, seen as a relatively distinct system with its own characteristics and its own pattern of development within the British system.