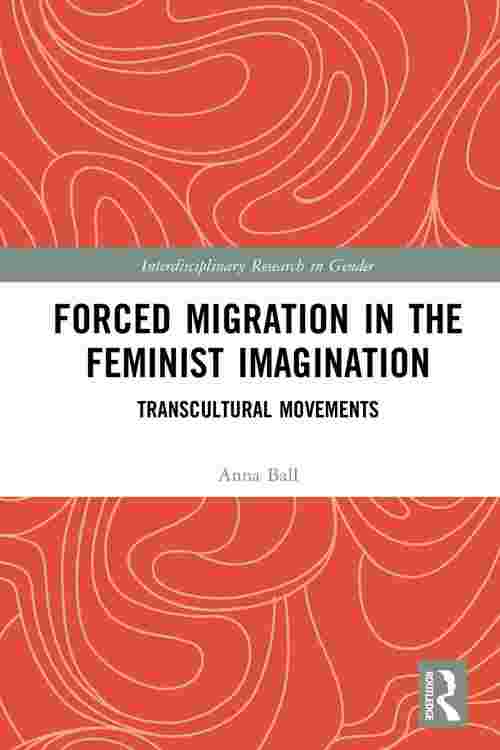 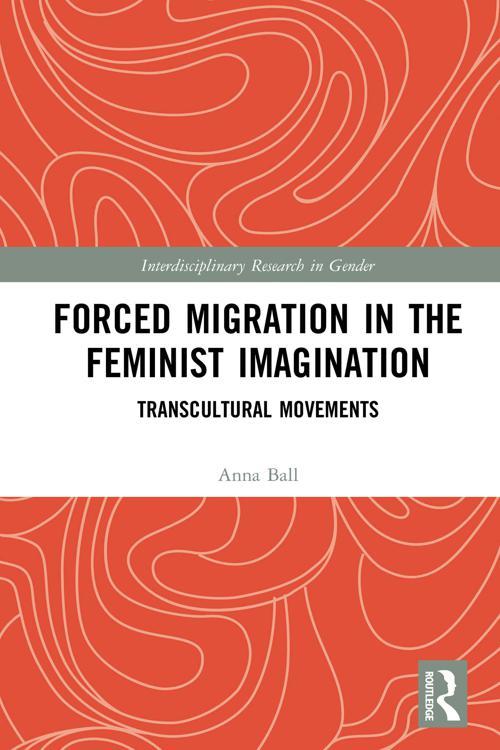 Drawing on literature, film, and art from a range of transnational contexts including Europe, the Middle East, Central America, Australia, and the Caribbean, this volume reveals the hitherto unrecognised networks of feminist alliance being formulated across borders, while reflecting carefully on the complex politics of cross-cultural feminist solidarity. The book presents a variety of cultural case-studies that each reveal a different context in which the transcultural feminist imagination can be seen to operate – from the 'maternal feminism' of literary journalism confronting the European 'refugee crisis' to Iran's female film directors building creative collaborations with displaced Afghan women; and from artists employing sonic creativities in order to listen to women in U.K. and Australian detention, to LGBTQ+ poets and video artists articulating new forms of queer feminist community against the backdrop of the hostile environment.

This is an essential read for scholars in Women's and Gender Studies, Feminist and Postcolonial Literary and Cultural Studies, and Comparative Literary Studies, as well as for those operating in the fields of Gender and Development Studies and Forced Migration Studies.