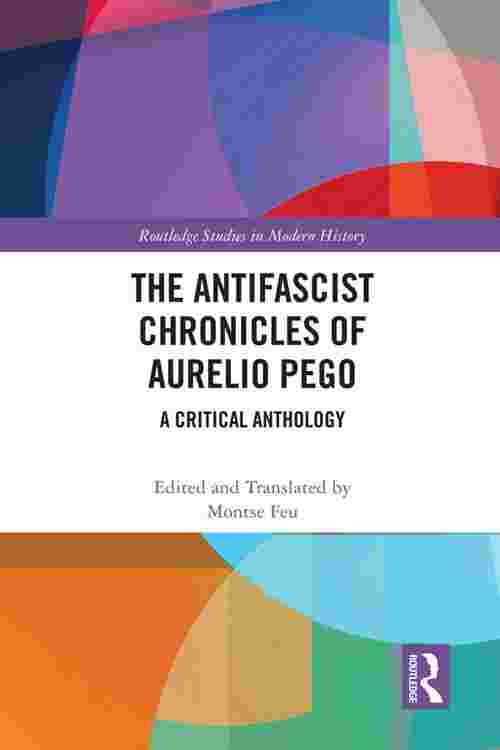 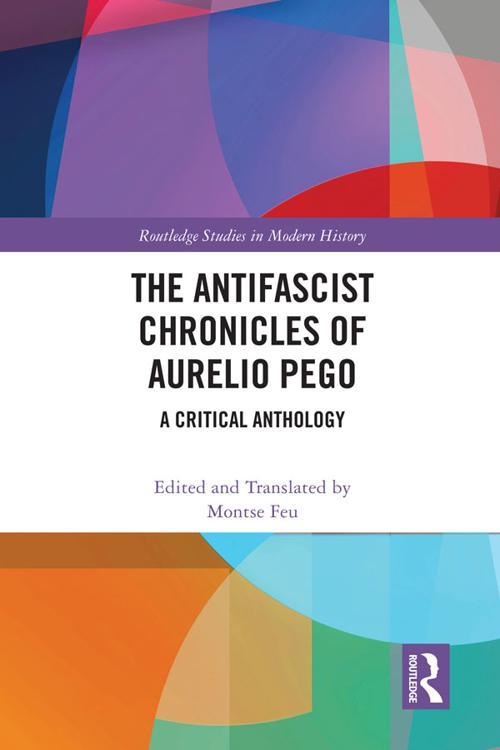 The Antifascist Chronicles of Aurelio Pego: A Critical Anthology collects and contextualizes Pego's 118 literary chronicles published between 1940 and 1967 in the periodical España Libre, New York. The satire of this household name in the US Spanish-language press lambasted Fascist Spain, lampooned American diplomatic relations with Francisco Franco, and mocked the Spanish exiles' unsuccessful efforts to liberate Spain from the dictator. Pego's journalism showed deep dedication to the public good with his publication of uncensored information about the regime that alerted readers of the civil rights infringements in Fascist Spain. However, Pego delivered the hard truths of Fascist Spain cloaked in mockery. Humor was crucial in this political culture not only because it facilitated communicating Spanish news but also avoided mythical and totalitarian rhetorical resistance. The fragility of the alternative periodicals' paper and the political persecution against dissident voices has caused that much of this antifascist print culture has been lost. However, Pego's chronicles prove that US Hispanic antifascism was vibrant. The anthology puts forward the understudied work of antifascists in the United States and provides evidence of their activism. Its preservation is an exercise of collective memory and a place of resistance to an elitist and fascist archive.