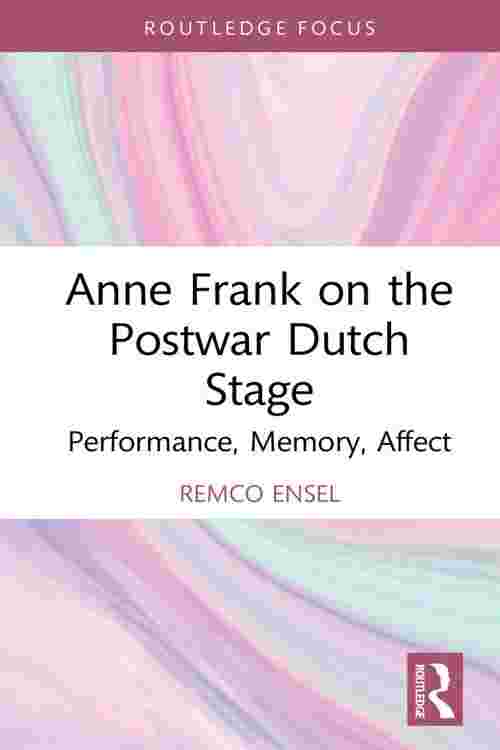 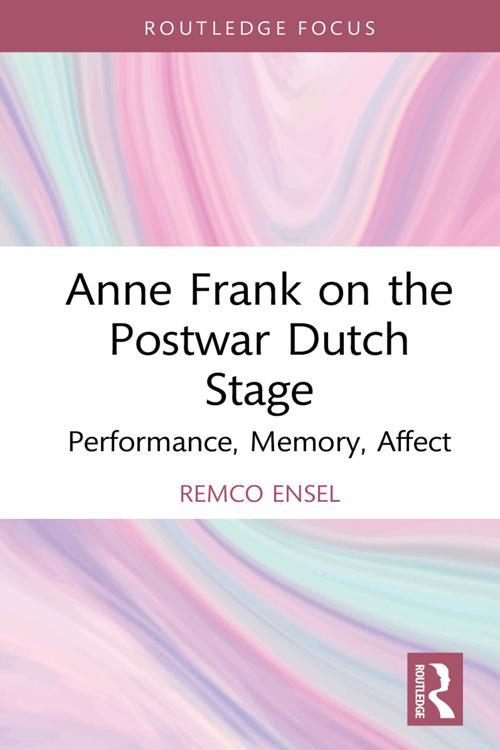 This book is a case study into the affective history of Holocaust drama offering a new perspective on the impact of The Diary of Anne Frank, the pivotal 1950s play that was a turning point in Holocaust consciousness.

Despite its overwhelming success, criticism of the Broadway makeover has been harsh, suggesting that the alleged Americanization would not do justice to the violence of the Holocaust or Anne Frank's budding Jewishness. This study revisits these issues by focusing on the play's European appropriation delving into the emotional intensity with which the play was produced and received. The core of the exploration is a history of the Dutch staging in ethnographic detail, based on unique archival material such as correspondence with Otto Frank, prompt books, original tapes, blueprints of the set and oral history. The microhistory of the first Dutch performance of the stage adaptation of Anne Frank's diaryexamines the stagingin the context of the postwar hesitant development of publicly voiced Holocaust consciousness.

Influenced by memory studies and affect theory, the emphasis is on the emotional impact of the drama on both the members of the cast and the audience and will be of great interest to students and scholars in theater andperformance studies, memory studies, cultural history, Jewish studies, Holocaust studies and contemporary European history.