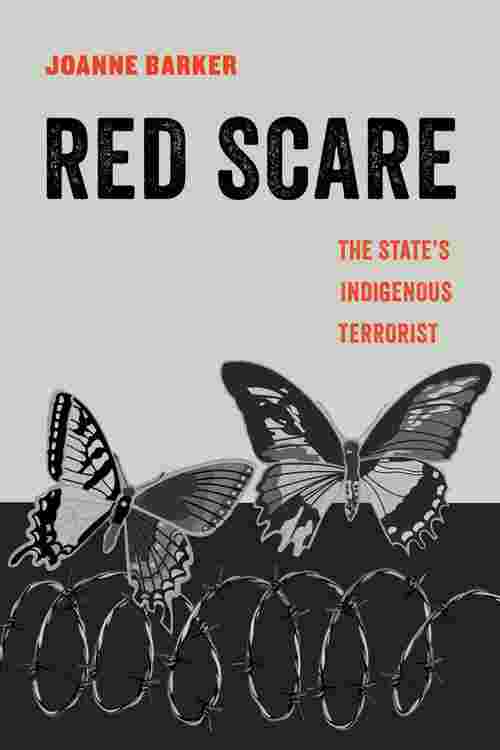 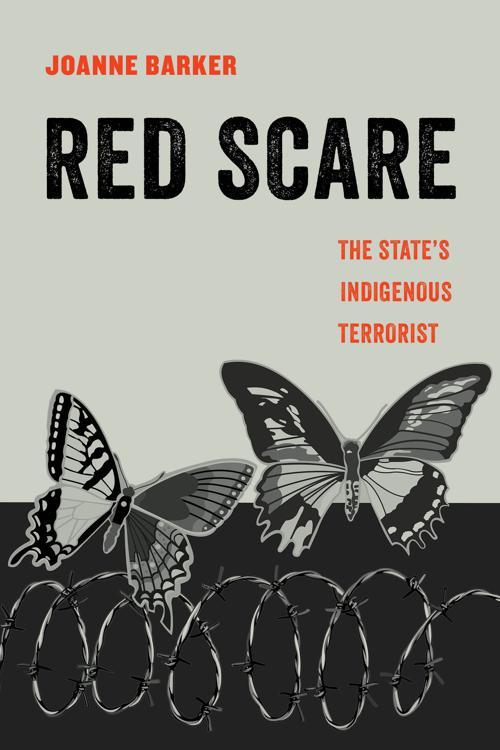 How the rhetoric of terrorism has been used against high-profile movements to justify the oppression and suppression of Indigenous activists.

New Indigenous movements are gaining traction in North America: the Missing and Murdered Women and Idle No More movements in Canada, and the Native Lives Matter and NoDAPL movements in the United States. These do not represent new demands for social justice and treaty rights, which Indigenous groups have sought for centuries. But owing to the extraordinary visibility of contemporary activism, Indigenous people have been newly cast as terrorists—a designation that justifies severe measures of policing, exploitation, and violence.  Red Scare investigates the intersectional scope of these four movements and the broader context of the treatment of Indigenous social justice movements as threats to neoliberal and imperialist social orders.

In Red Scare, Joanne Barker shows how US and Canadian leaders leverage the fear-driven discourses of terrorism to allow for extreme responses to Indigenous activists, framing them as threats to social stability and national security. The alignment of Indigenous movements with broader struggles against sexual, police, and environmental violence puts them at the forefront of new intersectional solidarities in prominent ways. The activist-as-terrorist framing is cropping up everywhere, but the historical and political complexities of Indigenous movements and state responses are unique. Indigenous criticisms of state policy, resource extraction and contamination, intense surveillance, and neoliberal values are met with outsized and shocking measures of militarized policing, environmental harm, and sexual violence.  Red Scare provides students and readers with a concise and thorough survey of these movements and their links to broader organizing; the common threads of historical violence against Indigenous people; and the relevant alternatives we can find in Indigenous forms of governance and relationality.