📖[PDF] Why God Became Man by Anselm of Canterbury | Perlego 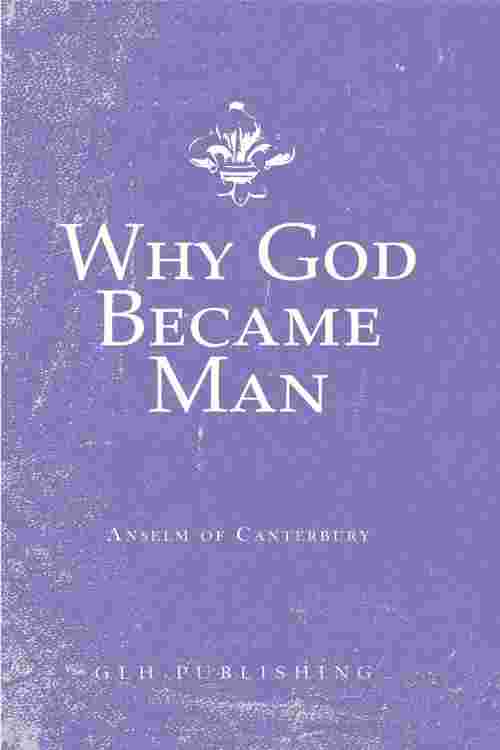 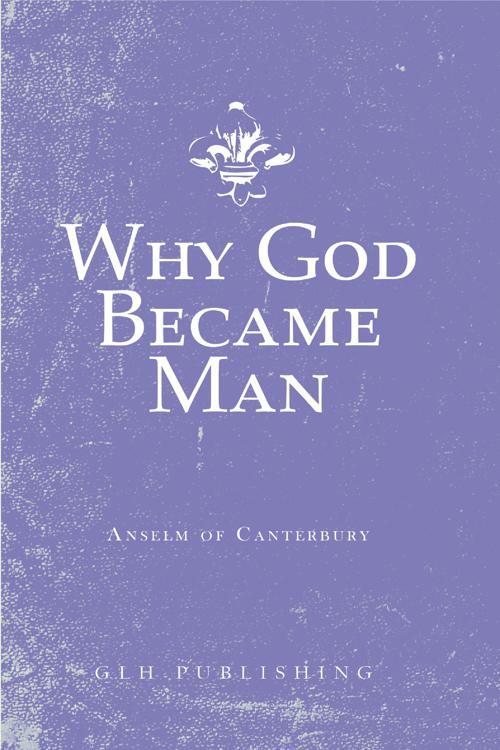 Written by Anselm in the midst of his spiritual life and contemplation, Anselm attempts to answer this question with a reasoned discussion of the Christian canon. God's incarnation in the form of Jesus Christ is investigated, with the Biblical sources examined and discussed at length. The mission of Christ as a manifest teacher without sin, and his birth in an ordinary village in Palestine, is closely detailed by the studied Anselm.

Saint Anselm eventually arrives at the conclusion that while man is an imperfect and sinful being without the ability to fully devote himself to God, God himself possesses the essential power and ability to place himself among and die for mankind in a bid for humanity to live for Him. It is thus that Anselm arrives at the 'satisfaction theory of atonement' (satisfaction in the sense meaning restitution rather than gratification), whereby Christ's death for human sin is a just act of Godly wrath against man's sinfulness.

Adopted from a translation to English by Sidney Norton Deane, first published in 1903, this edition of Cur Deus Homo is well presented and highly readable for the modern Christian and general readers.