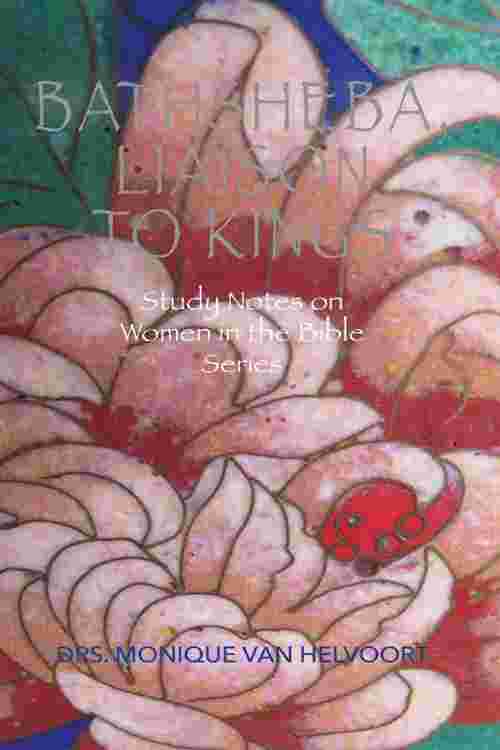 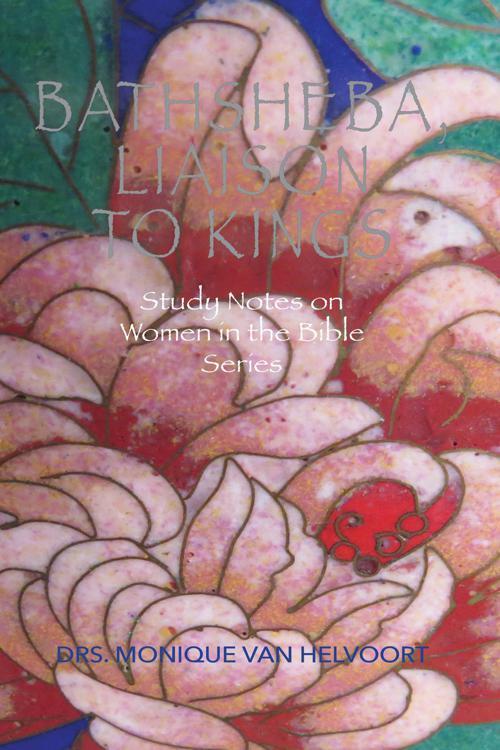 Bathsheba was familiar with the court. Her family served the king. That same king saw her and used all means to have her. It is clear that she knew her way around these royal politics, and she made sure that her son became the next king. It was politics avant la lettre, as described back then in the Bible. From raising children, to being professional, to keeping your word and being around the right people-it is all about relationships and the agreements that are made. They only hold as well as the norms that you keep. Did she keep them?

Observe Bathsheba as she is studied through factual eyes, with the purpose of learning for actual life. The Scripture is so detailed that this book uncovers new and unique hands-on insights and life lessons. Her royal life lessons resemble each of ours, maybe more than we realize, as we face the question of "how to?"

The character of Bathsheba is further brought to life in an imaginary tale from "back then, " before her lesson is learned; next, she is presented as a contemporary, familiar young woman who faces her relations, her choices, her word, and her responsibilities head-on, in a final tale, with God's common sense to face very real life issues. It is a book for mother and daughter.

Bathsheba is a biblical, intense woman, whose life shows us the most important relationship in life-the one that matters. As her husband David puts it: "Like as a father pitieth his children, so the Lord pitieth them that fear him" (Psalm 103: 13 KJV).

"The Bible just got modern!"