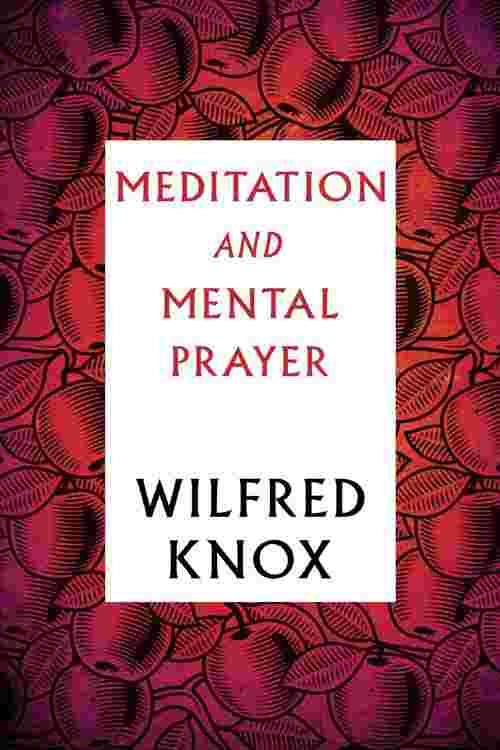 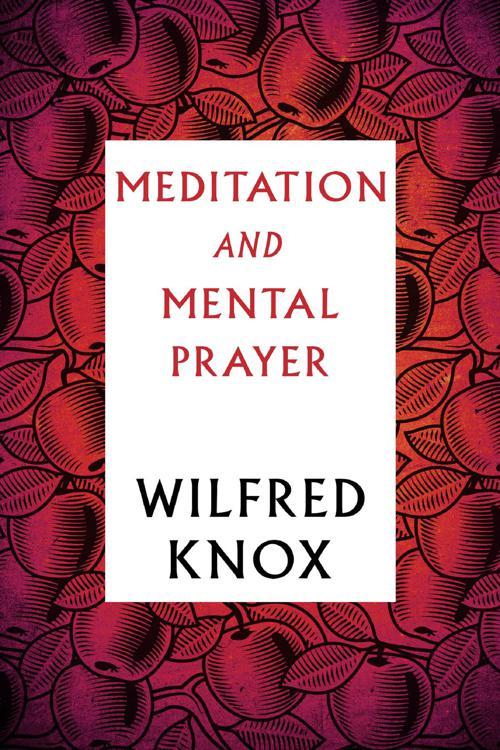 Prayer is essential to all forms of belief in God, but it is not always easy to understand how to pray, or what to pray for. In a religious assembly, one can be led by the order of service, but what about private, mental prayer? In this book Wilfred Knox offers a humble, learned, and warm guide to the vital act of personal devotion.

First published in 1927, this is an evergreen classic of theology, one of the novelist Penelope Fitzgerald's favourite books. It is as relevant today as it was when written. Meditation and Mental Prayer is for ordinary people who are trying to learn to pray with mind and heart.

"The nimble wit and intellectual ingenuity he shared with other members of his family never obscured the fundamental simplicity of his character. In the ordinary sense, Wilfred Knox was entirely untroubled by ambition; but perhaps it would be truer to say that he had two ambitions-to be a good scholar and to be a good Christian. Certainly he fulfilled them." The Times

"Heartily commended to all who believe in the abounding power of prayer." Spectator

"There has never been anyone like Father Wilfred and it is impossible to believe that there ever will be." Canon Henry Brandreth