📖[PDF] The Case of the Purple Calf by Brian Flynn | Perlego 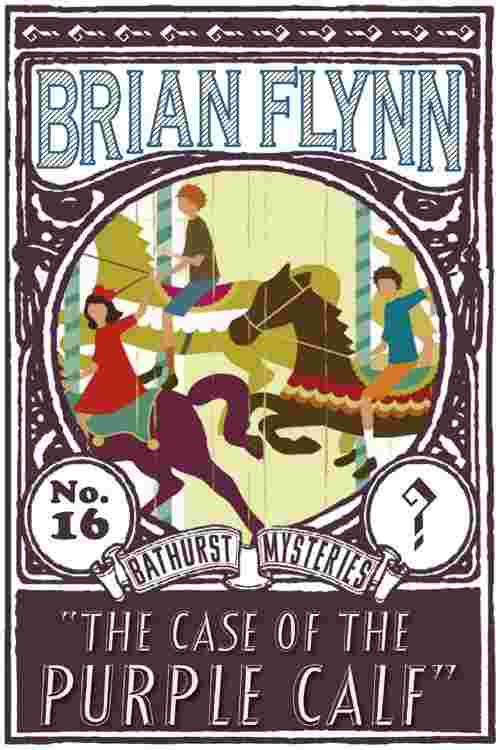 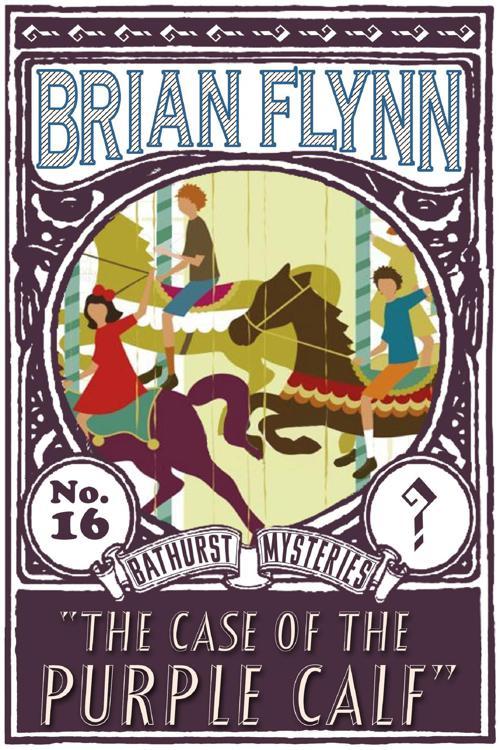 "This Great Kirby motor-car case. A particularly horrible and soul-shattering murder. And the fact that the Commissioner of Police himself calls it a clear case of suicide won't alter the facts."

Three women have died, each apparently the victim of a car accident. When Bathurst discovers the same travelling funfair had been operating in the vicinity of all three deaths, he chooses to investigate without the help of the police. Before long he makes the connection with the Purple Calf night-club and uncovers a criminal conspiracy. This is a classic whodunit ranking with Flynn's best and most original novels.

The Case of the Purple Calf was first published in 1934. This new edition features an introduction by Steve Barge.