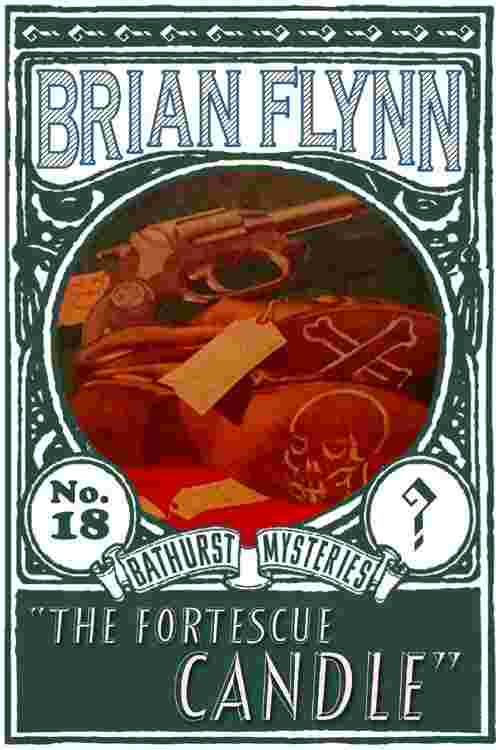 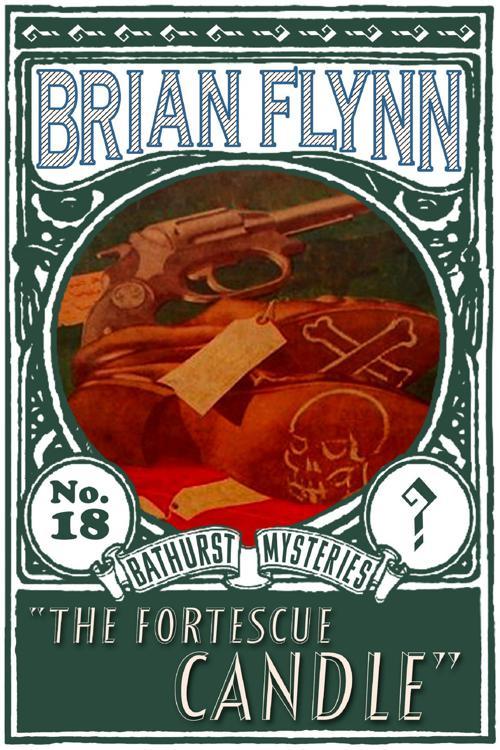 Albert Griggs, the Secretary of State for Home Affairs, is considering an important case. Two brothers have killed a servant-girl in the course of a robbery. Griggs looks at the facts carefully and comes to his final decision - he will not overturn the death penalty.

Was it this execution that led to Griggs being found shot in a hotel room? Or the fact that he had been accused by taking liberties with a certain young lady? Griggs had many enemies - and one of them hated him enough to murder him. But when Anthony Bathurst investigates, he finds something even more perplexing - how is the murder linked to the poisoning of Daphne Arbuthnot, an actress, on stage in the middle of a performance? And how is the Ku Klux Klan involved?

The Fortescue Candle was originally published in 1936. This new edition features an introduction by crime fiction historian Steve Barge.