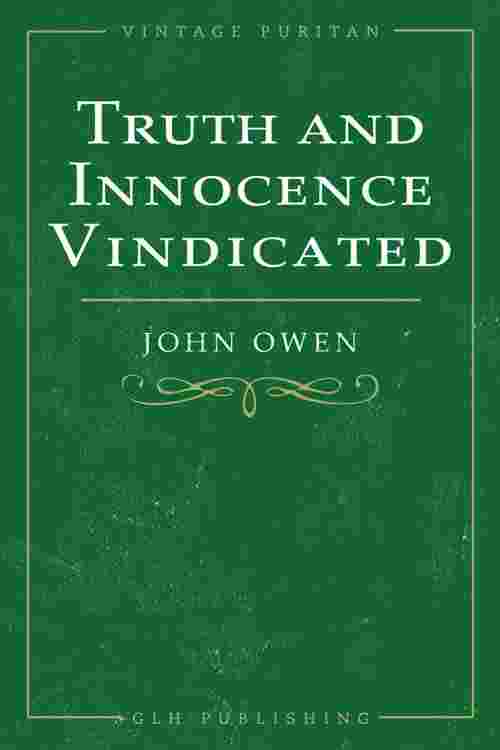 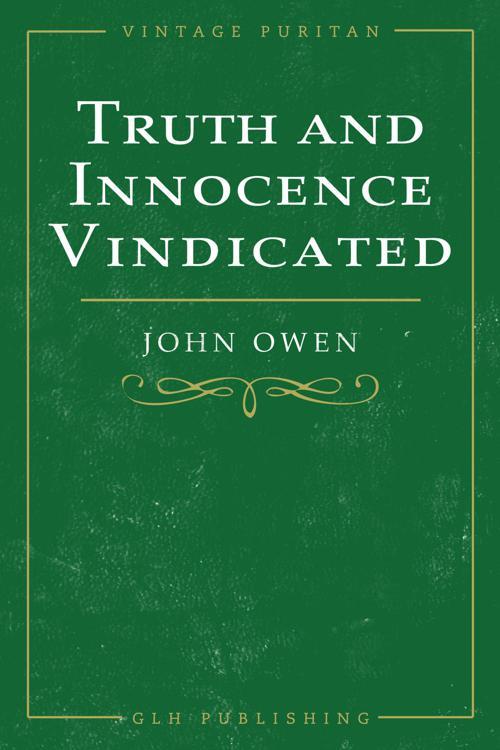 In his "Discourse of Ecclesiastical Polity" Samuel Parker decried religious toleration as unfriendly to social order, and attempted to blacken the character of the Nonconformists. Owen was chosen to reply to Parker, which he did in one of the noblest controversial treatises that were ever penned by him. The mind of Owen seems to have been whetted by his deep sense of wrong, and he writes with a remarkable clearness and force of argument; while he indulges at times in a style of irony that is perhaps justified by the baseness and wickedness of Parker's sentiments.