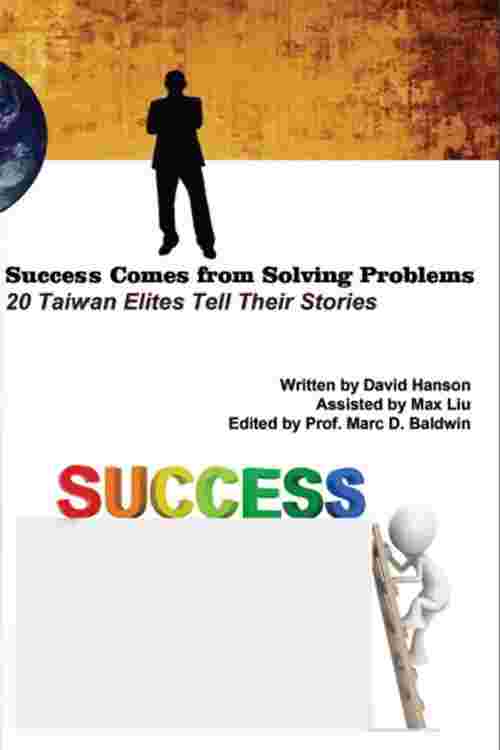 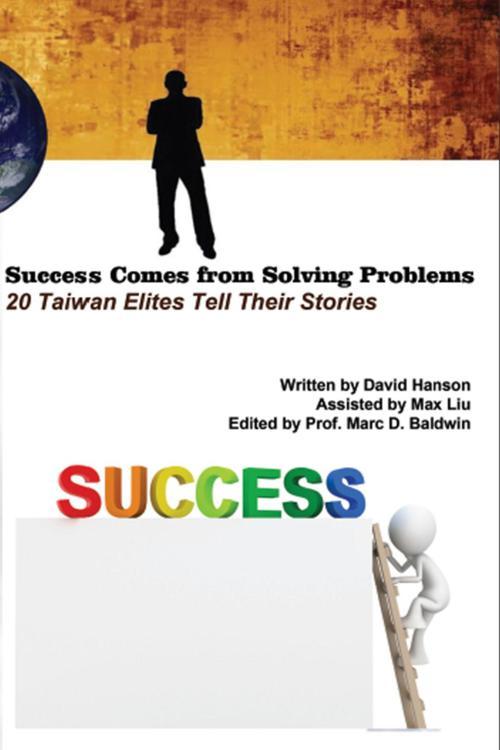 Learn from other people's successes in problem solving? You can really do so by studying the fascinating and inspiring stories of how Fai-Nan Perng overcame growing up in poverty to become the world's only "10A" top central banker; how Master Sheng Yen, Taiwan's first monk with a doctorate obtained from abroad, faced his problems; how Jason Chen made coffee wearable; how Youn-Jan Lin, who always wore second-hand clothes in his impoverished youth, earned induction into the International Inventors Hall of Fame; how Eric Li-luan Chu fell ill due to overseeing an engineering project for long hours but refused to return home; why William Lai Ching-te is referred to as a "benevolent physician" and a "virtue fanatic"; and many more! The articles that David Hanson has written in Success Comes from Solving Problems: 20 Taiwan Elites Tell Their Stories describe the problem-solving experiences of famous leaders in a way that is worth reading and instructive for everyone - especially now that problem-solving capabilities have become a prerequisite for career success in virtually any area.

David Hanson Liu (???), a bilingual lexicographer and a leading authority on Chinese-English translation, was once the only Taiwanese member of the American Translators Association, back in the 1970s. The electronic version of his Chuan-Shi Chinese?English Thesaurus (Chuan-Shi Chinese-English and English-Chinese Thesaurus) was adopted by the National Taiwan University for students to practice English. Besides Success Comes from Solving Problems: 20 Famous Elites Tell Their Stories, he is also author of English Writing and Reporting (1976).