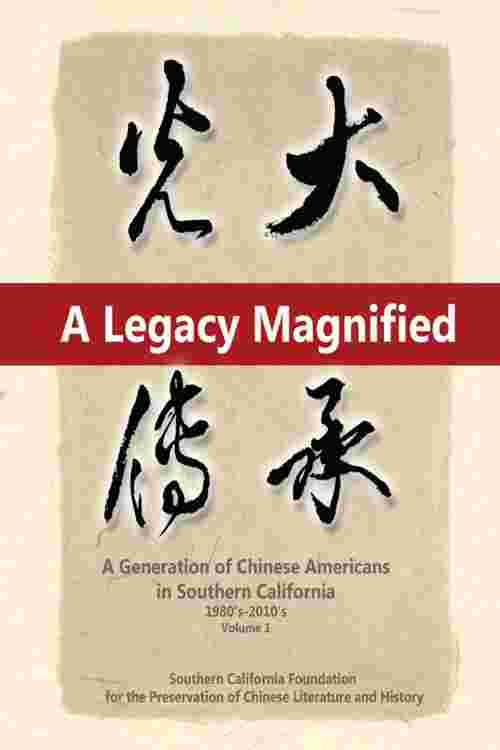 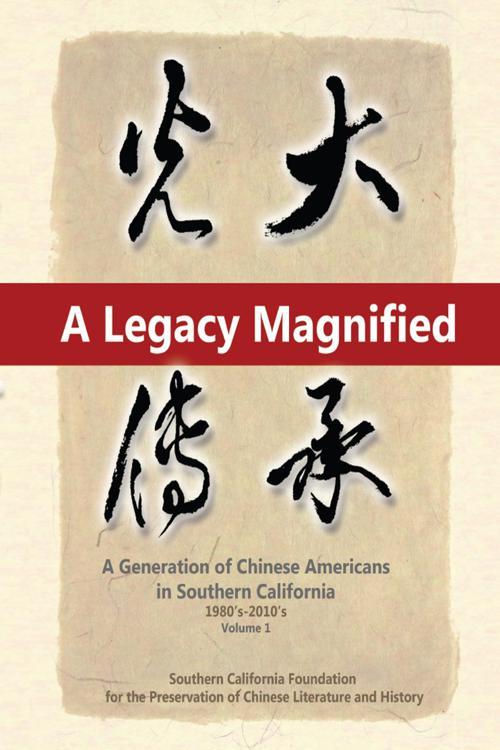 A Legacy Magnified: A Generation of Chinese Americans in Southern California, 1980's-2010's (????????????) is a monumental publication jointly authored by a team of renowned group of writers consisting of 17 chapters, nearly 1 million words, and more than 1, 300 photographs, many of which are collected from historical archives. It is an unprecedented endeavor undertaken by more than 500 volunteers who were privileged to have witnessed the drastic and amazing transformation of Chinese American communities in Southern California during the critical three decades, from the 1980's to the 2010's.

This book is substantial, and is dedicated to "All Chinese of past, present, and future generations who contribute to the world culture by incorporating the quintessence of Chinese civilization and their heritage."