📖[PDF] The Edge of Terror by Brian Flynn | Perlego 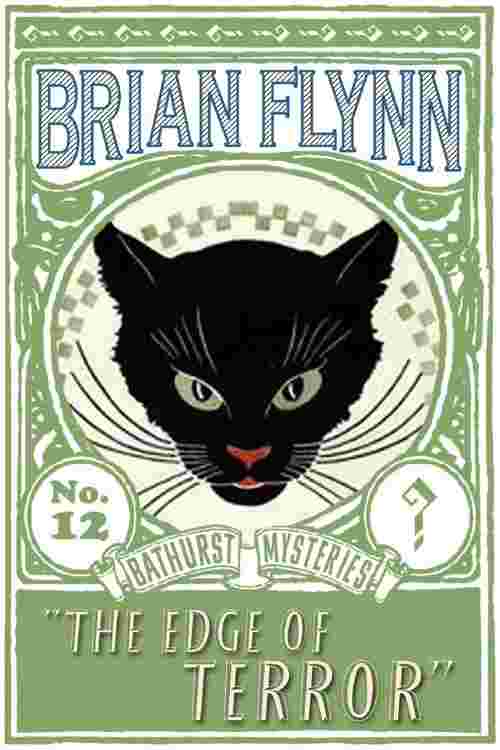 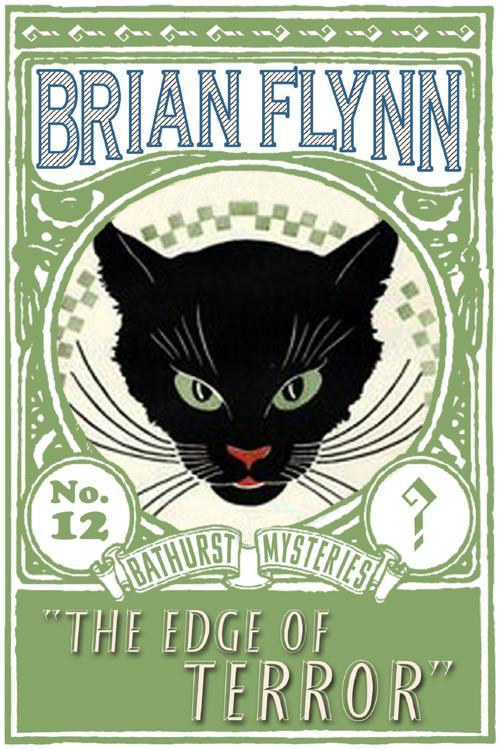 Within the next six months from to-day, I shall have removed from your midst one of the most prominent citizens of your most atrocious town. I have not yet made up my mind which one I shall honour in this way, or the exact day upon which the removal will take place.

A random serial killer? Hardly-the police discover that the first two victims are related. But they have two major problems-they don't know the murderer, or who else might be on the list. And it's going to turn into quite a long list before the murderer is revealed, and diabolical motivations exposed.

Antony Lotherington Bathurst is quickly on the case, on this occasion assisted by Dr. Michael Bannerman, a local resident.

The Edge of Terror was first published in 1932. This new edition features an introduction by Steve Barge.