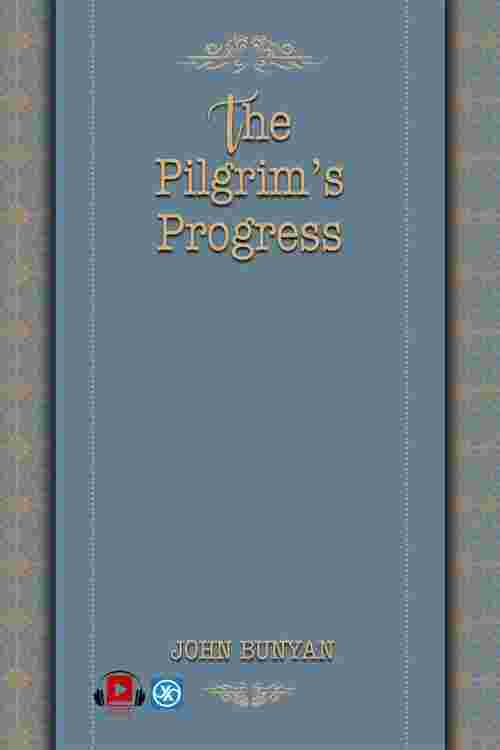 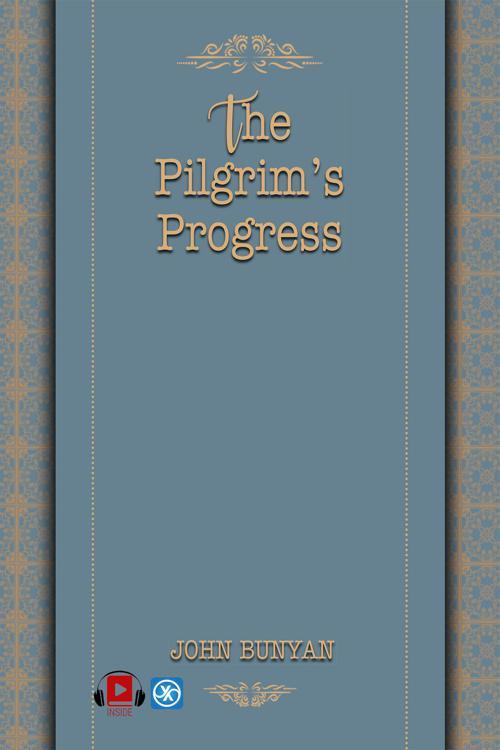 In contrast to Dante, Bunyan fills his allegory with real people, not just stereotypes - or even archetypes. Though his characters have names like Honest, Feeble-mind, and Ignorance, they come across as real people given a nickname. The names apply to some extent, of course, but not to the point of making caricatures out of the characters. This volume contains parts I and II of Pilgrims progress. The first part concerns the journey of a pilgrim named Christian, while the second describes the journey of his wife, Christiana. Both start from the City of Destruction and both encounter many of the same obstacles - the Slough of Despond, the Vanity Fair, the Castle Doubt - before reaching the gates of the Celestial City. Other than that, their journeys are rather different, for Christian travels on his own, with a bit of help here and there, and with one or another traveling companion, but his progress is almost entirely his own. Christiana, by contrast, travels as part of an ever growing company, who support one another and who are defended by one or two powerful champions.

This book is frequently included among the great literature of the 20th century, including the Modern Library 100 Best Novels, The Observer?s, BBC's and The Telegraph's "100 Greatest Novels of All Time", and The Guardian?s "1000 novels everyone must read".

Newyox uses state-of-the-art technology to digitally reconstruct the work. We preserve the original format whilst repairing imperfections present in the aged copy. This title is unabridged (100% Original content), designed with a nice cover, quality paper and a large font that's easy to read.

You can also get personalised edition of this title. Please visit our website https://newyox.com for details.