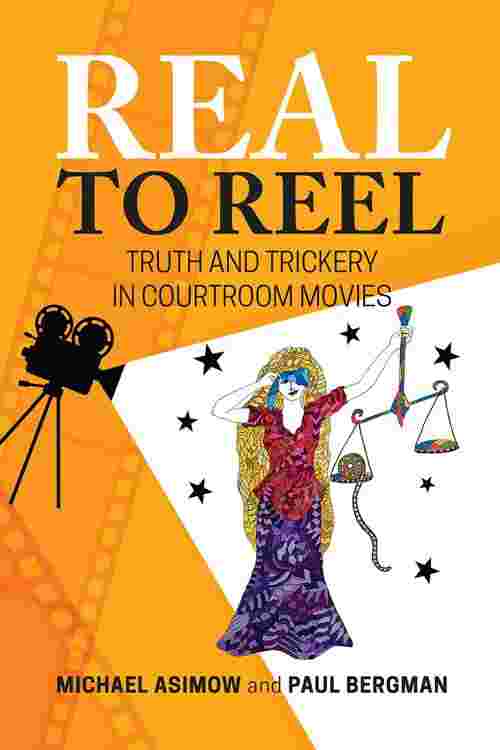 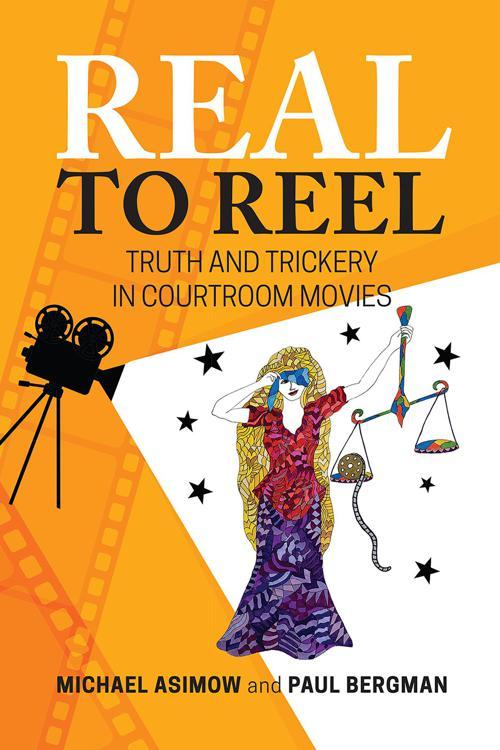 Real trials and courtroom movies are made for each other. Lawyers are storytellers, courtrooms are theaters, and the trial process provides drama, surprise, suspense or comedy.

This book will serve as a video guide to help you identify the courtroom movies you'd like to see.It ranks each of the films on a one- to four- gavel system, with four gavels for the classics.And it answers the questions you'll be asking as you see the films.Where does truth end and trickery begin?Can lawyers really pull rabbits out of hats with unexpected courtroom stunts?Did the trial process reveal the truth-or conceal it?How well do reel trials reflect real events?

These are just some of the topics you'll encounter as the authors analyze over 200 courtroom movies, including such classics as To Kill a Mockingbird, My Cousin Vinny, 12 Angry Men, and The Trial of the Chicago 7. An index at the back of the book lists all of the films reviewed in the book.

The book celebrates the courtroom genre that has intrigued viewers around the world.The authors will entertain and educate you on a fascinating journey through nine decades of reel law, lawyers and justice.